Accent Signage Systems: Shooting ‘will not destroy us’ 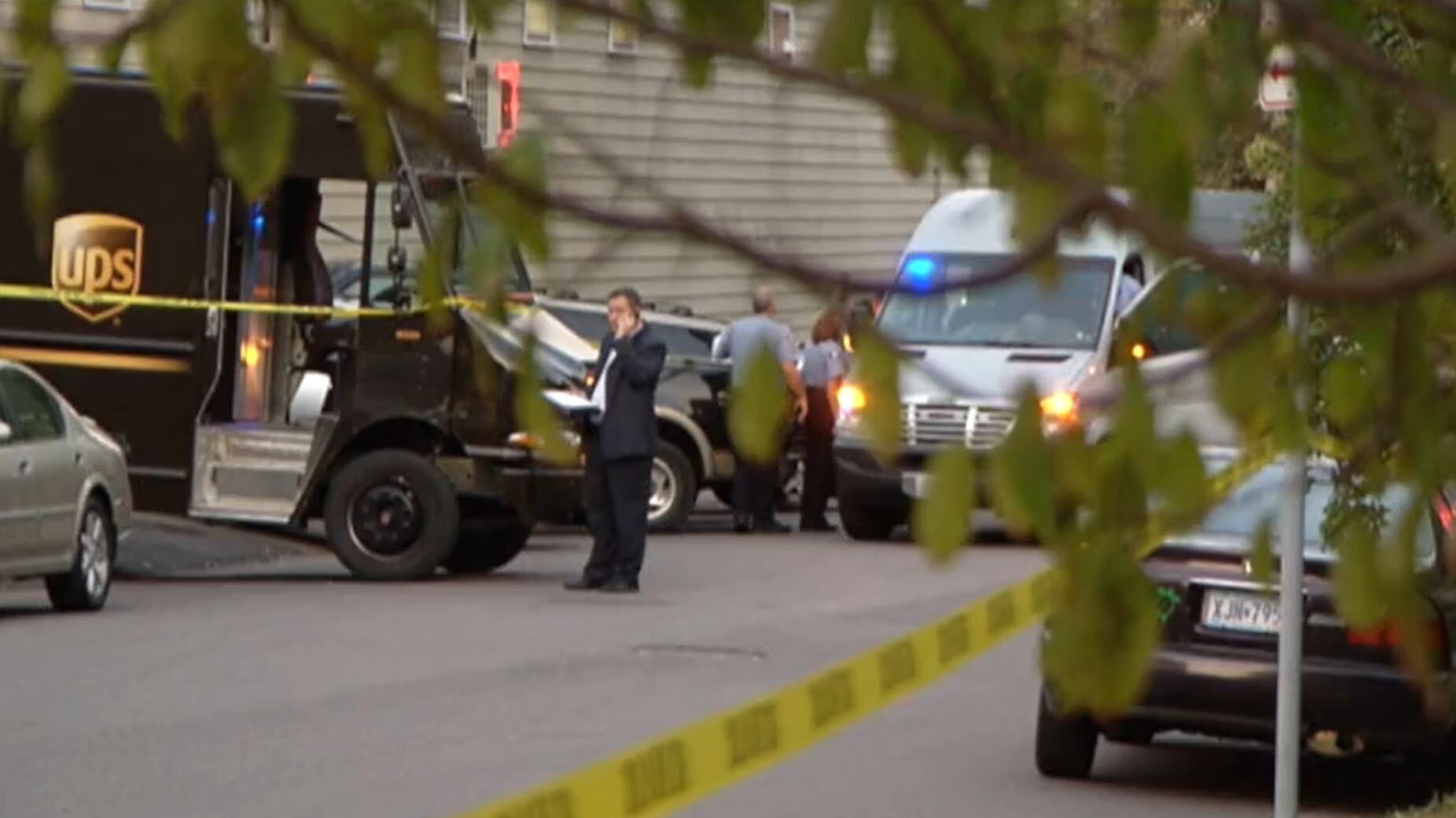 A KSTP file photo showing the scene of a shooting at Accent Signage on Sept. 27, 2012.

The company where a Minneapolis man fatally shot five people this past week said Sunday they are “devastated,” but will carry on in memory of their colleagues.

“This senseless act has devastated us, but it will not destroy us,” Accent Signage Systems said in an emailed statement. “We fully intend to honor the memories of our colleagues and friends by continuing to grow the company they helped build through their hard work and dedication.”

Andrew Engeldinger, 36, walked into the Minneapolis business on Thursday afternoon and fatally shot five people, including company founder Reuven Rahamim, three other Accent employees and a UPS driver who was making a delivery. Three people were injured, and two remained hospitalized as of Saturday.

Police found Engeldinger in the basement of the business, dead of what appeared to be a self-inflicted gunshot wound. He had been fired earlier Thursday.

The company’s statement did not give any details about Engeldinger or the incident itself.

“Out of respect for the police investigation, and with deep compassion for those who are mourning and still recovering, we will not be releasing additional information at this time,” the statement said.

The company also thanked the city, its emergency response crews and the mayor, and asked that people “respect the privacy of all of the families affected by this tragedy.”

(Copyright 2012 The Associated Press. All rights reserved. This material may not be published, broadcast, rewritten or redistributed.)