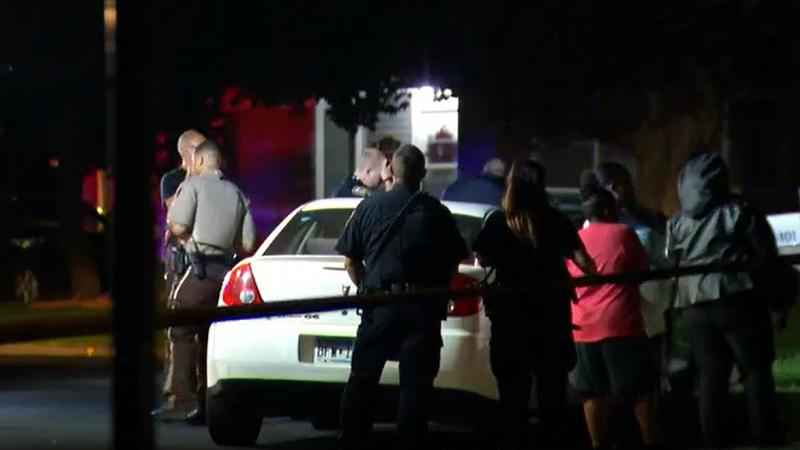 Three more people, including a teenager, have been arrested in connection to a fatal shooting that killed a 14-year-old in Woodbury.

Woodbury Police said a juvenile and two women were arrested during a traffic stop on Interstate 94, west of Manning Avenue, on Tuesday in connection to the shooting, which happened earlier this month.

Police said the juvenile was charged via warrant by the county attorney’s office and was booked into jail. The women were booked and released, pending charges. Their names weren’t released since formal charges haven’t yet been filed.

Officers are still working to locate others involved, the department said.

The arrests come after police charged three people, including the juvenile, via warrant last week.

Fourteen-year-old Demaris Hobbs-Ekdahl, of Maplewood, died in the June 5 shooting, which happened near a graduation party. His stepfather, Keith Dawson, was arrested and charged two days later.