An attorney for the Wisconsin Funeral Directors Association said some of its members have had financial troubles dealing with Colorado-based Heritage Cremation Provider, the focus of a recent 5 EYEWITNESS NEWS investigation.

“This has been a problem in Wisconsin," said Michael Sharkey, WFDA general counsel. “We’ve had several Wisconsin funeral homes that have never been paid by Heritage Cremation Provider."

Sharkey said Heritage designs websites to look local but are not in Wisconsin or Minnesota — adding they then find local homes to do the actual cremation.

5 EYEWITNESS NEWS reached out by phone to Heritage Cremation Provider Monday night for comment about the new allegations from Wisconsin, but an employee said the owners would not comment. 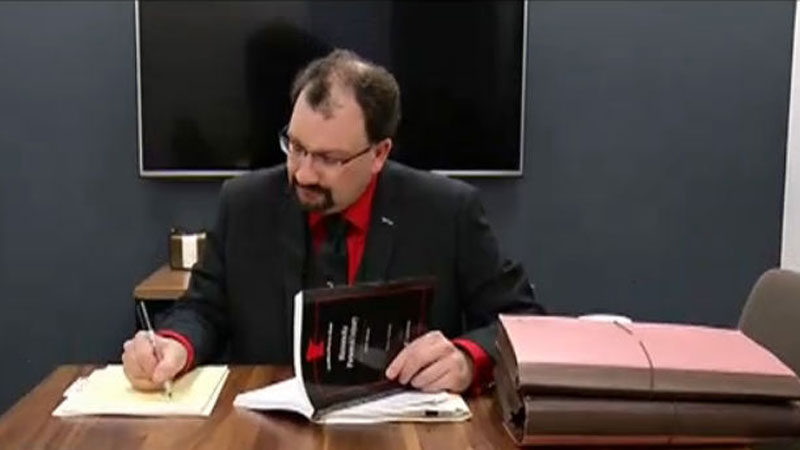 The Minnesota Department of Health is investigating Heritage after families accused the business of not picking up the remains of their deceased in a timely fashion, a 5 EYEWITNESS NEWS investigation has found.

Sources say that the health department has been in contact with the Federal Trade Commission regarding complaints against Heritage.

MDH, which oversees cremation and funeral services, told us that Heritage is not licensed in Minnesota and acts as an “online middle man.”

MDH says it has received complaints against the company.

“It’s a difficult conversation with our staff, when those calls do come in” said Gil Acevedo, assistant health commissioner.

“Call them and ask if they’ve had any dealings with this company, said Mike Nicodemus, NFDA vice president. “Or are there any concerns.”