A man killed after exchanging gunfire with police in a Roseville neighborhood had documented mental health concerns and enough access to firearms that officers were not comfortable approaching his home as early as last month.

Multiple law enforcement sources have confirmed to 5 INVESTIGATES that 53-year-old Jesse Werling was the person who shot at Roseville officers and homes near West Owasso Boulevard and Victoria Street North around 7:30 p.m. on Tuesday. One responding officer was shot in the face but is in stable condition, according to Roseville Police Chief Erika Scheider.

Werling died later at the hospital, according to police.

Roseville police had responded to Werling’s house about 15 times in the past and had previously put an alert on his name for “mental health cautions related to resisting police and danger,” according to a police report obtained by 5 INVESTIGATES.

Court records in Minnesota and Wisconsin reveal Werling had a history of violent outbursts and threatening behavior. Werling had been committed twice for mental health treatment – once in 2018 and again in 2019 – and had been declared mentally ill, which should have prevented him from possessing a gun. 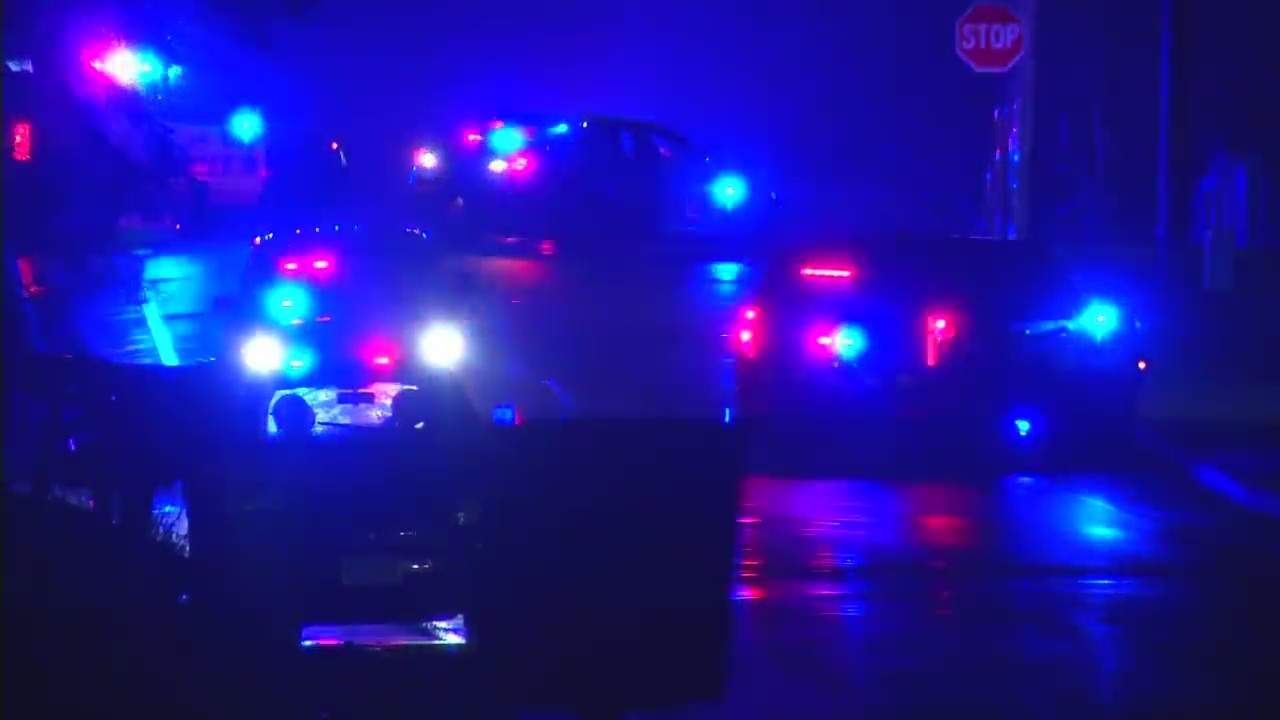 Officers stated they “did not feel comfortable” approaching Werling last month because they were concerned he may have a rifle with a scope, stolen from his mother’s gun safe in her North Hudson apartment.

Werling’s mother reported the incident to police on March 9 after he showed up on her doorstep at 2:30 a.m. acting “delusional.”

Werling was never charged for stealing the rifle. It’s not clear if that rifle was used to fire more than 100 rounds at police and neighboring homes during Tuesday night’s shootout.

Police issued a shelter-in-place order and called in the SWAT unit. The Minnesota Bureau of Criminal Apprehension is still investigating.

“We’re still trying to figure out what the motive is and what exactly led up to this event,” Scheider said Wednesday.

Werling was well known to law enforcement from St. Paul’s suburbs to western Wisconsin. Stillwater police responded to a call in December 2020 after Werling tried to kick down a neighbor’s steel front door as a mother and a 2-year-old child hid in their basement.

“His past behavior has proven to be varied and erratic,” the family told a Washington County judge.

The court issued a harassment restraining order against Werling, who was facing one charge for first-degree criminal damage to property. His next court appearance was scheduled for May 4.

In 2018, Werling showed up to a Good Friday service at Family of Christ Lutheran Church in St. Joseph, Wisconsin, wearing a traffic vest and multiple cameras, police reports show. The pastor said Werling, who was “a regular at church,” was acting “a little more abnormal than usual.”

Asked by 5 INVESTIGATES about the Roseville shooting, Pastor Chad Czischke responded, “it’s just sad to know that it came to this.”

Werling was also arrested in 2015 after threatening to take his ex-wife to the “underworld,” court records show. Using St. Croix County’s diversion program, Werling avoided a greater disorderly conduct charge and was instead found guilty of an ordinance violation.

Prosecutors in that case pushed to keep guns away from Werling.

Court transcripts show that Werling said he didn’t have any guns but his father did – and they were locked up.

“So just until this is done with and until you probably find out what happens next door,” the judge told Werling, “no guns.”