The Department of Public Safety will no longer allow driving schools to have standing appointments for behind-the-wheel exams. It comes after 5 INVESTIGATES found some driving schools were cashing in on the practice by selling those coveted slots.

Beginning Jan. 1, 2020, the practice of giving driving schools standing appointments for those exams will end and those schools that currently have slots will lose them.

Last month, 5 INVESTIGATES found the agency was conducting an internal assessment of that practice. It followed a months-long backlog of driving exams that some were able to bypass by using those standing appointments.

5 INVESTIGATES found some schools were willing to sell those coveted slots to students or parents like Tina Dol. Driving schools gave her estimates ranging between $80 and $120 for a reserved slot. 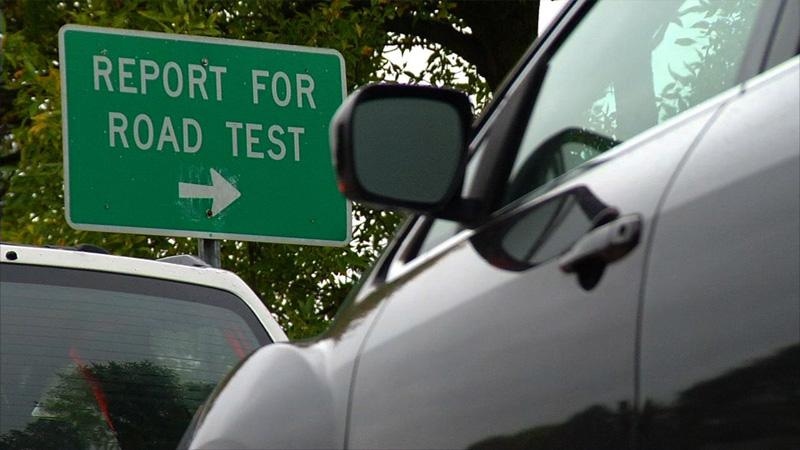 KSTP also found that the agency gave some driving schools hundreds of slots a year, yet trained far fewer students behind the wheel.

On Friday, the state’s Department of Management and Budget found the same information. The report states that the practice provides "an unfair competitive advantage" for schools and that it could create a separate "line of business."

One driving school told the department, "It’s like picking money off the ground."

The report also found while standing appointments don’t have direct effects on the backlog. They do "reduce efficiency."

The audit revealed standing appointments had an unplanned benefit of helping people facing language or job security barriers. But it recommended DVS consider other programs to address equity issues.