When a crowd gathered outside the offices of the Minnesota Peace Officers Standards and Training (POST) Board in February to protest the police killing of Amir Locke, Black mothers were among the loudest voices.

Inside those same offices in St. Paul, it was a breaking point for Starr Suggs, who had spent the last 28 years working for the POST Board as an administrative specialist.

“It was like an atomic bomb was getting ready to hit St. Paul,” said Suggs, the only Black employee among a staff of about a dozen at the agency.

While the protest remained peaceful, Suggs says she was disturbed by the reaction of her white colleagues and supervisors.

“They were running around, panicking, ‘oh my God, they’re coming!’” Suggs said. “They mentioned ‘get your brass knuckles.’ One coworker was like, ‘yeah, I have my knife.’ – They were like, ‘hey Starr, do you have our back?’” 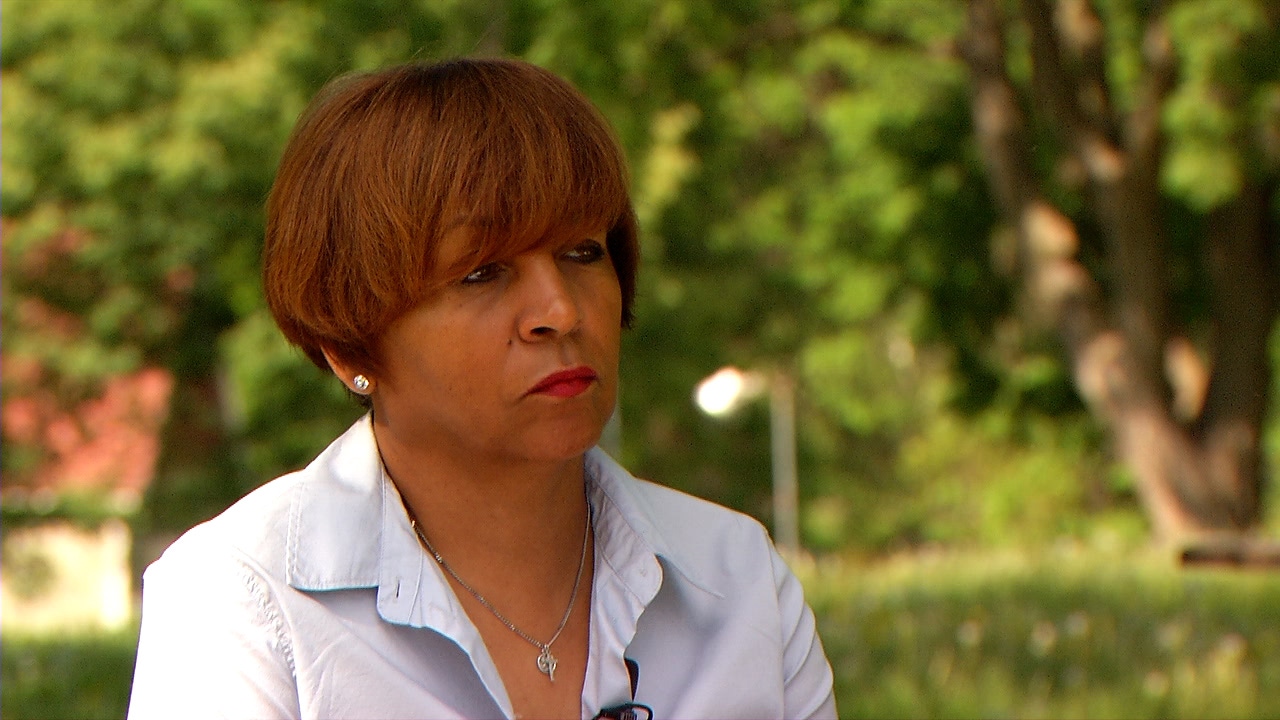 Starr Suggs worked for the Minnesota POST Board for 28 years. She resigned in March and filed a racial discrimination lawsuit.

Suggs resigned her position a month later and her experience on that day is now one of several incidents detailed in a discrimination lawsuit she filed against the POST Board last month.

The complaint accuses the state agency of discrimination against Suggs since 2016, including “overt racist behavior on the part of POST leadership.”

The allegations came just weeks after the state agency — which regulates training and licensing for law enforcement across Minnesota — approved a plan to root out hate speech and white supremacy in policing.

Late last year, an investigation by the Minnesota Department of Human Rights confirmed several of the details outlined in Suggs’ lawsuit but stopped short of calling it racial discrimination because POST Board leaders “regularly treated all staff poorly.”

However, state investigators did find  “probable cause” that POST Board leaders retaliated against Suggs for complaining about discrimination. Suggs says her treatment only got worse after that.

“It was hell,” Suggs said in an interview with 5 INVESTIGATES.

Prior to a change in leadership at the POST Board, Suggs said the organization felt like family.

“I loved working with the police and I kind of was the police’s customer service,” Suggs said.

She says a family member working with the Department of Public Safety told her about a job opening at the POST Board in 1994.

In her lawsuit, Suggs says the climate in the office changed soon after the appointment of Nathan Gove as executive director of the POST Board in 2015.

“The first red flag was when I noticed confederate figurines… in Nate Gove’s office,” Suggs said. “When I had to go in his office and drop off a file, I was like, ‘is that what I think I see?’”

According to the Department of Human Rights investigation, Suggs filed a complaint at the time with Human Resources, but Gove did not remove the figurines for several months.

In its findings, investigators concluded that a person in Suggs’ position “could reasonably assume that the Executive Director made a deliberate effort to celebrate members of an army that committed treason against the United States in defense of a government dedicated to preserving the institution of slavery.”

“When the agency that’s in charge of reviewing police officer complaints, enforcing standards and training – if that agency is tainted with discriminatory bias… I don’t know how that doesn’t flow into other agencies,” said Colin Pasterski, an attorney with Halunen Law who is representing Suggs.

Among the additional allegations in Suggs’ lawsuit, she says two other coordinators at the POST Board referred to complaints against officers made by Black members of the public as the “negro files” and openly complained about callers who spoke African American Vernacular English (AAVE).

Suggs filed another discrimination complaint with Internal Affairs at the Department of Public Safety (DPS) in 2019.

DPS investigators noted that the comments of Erik Misselt, who was assistant executive director at the time, “did not show culture awareness or sensitivity.”

The Human Rights investigation found Misselt and Gove retaliated against Suggs and tried to intimidate her “explicitly because of her discrimination complaints” — an activity protected by the Minnesota Human Rights Act.

In a “letter of expectations,” Gove threatened Suggs with discipline “up to and including discharge from employment” after she accused Misselt of racial discrimination.

“I didn’t want to leave the POST Board,” Suggs said. “I just thought, ‘Hey, my ancestors have gone through a lot too, and I’m just going to fight through it.’”