New data that police departments across the state are now required to track is providing a glimpse into how often judges have approved no-knock search warrants.

The data from the Minnesota Bureau of Criminal Apprehension shows judges signed off on at least 70 no-knock warrants since last September.

That’s when a state law took effect that requires agencies to report when and why they requested such a high-risk warrant.

The data is incomplete as agencies have three months to report the information to the state.

However, it provides more context to a controversial issue that has been heavily debated and scrutinized since the deadly shooting of Amir Locke earlier this month. 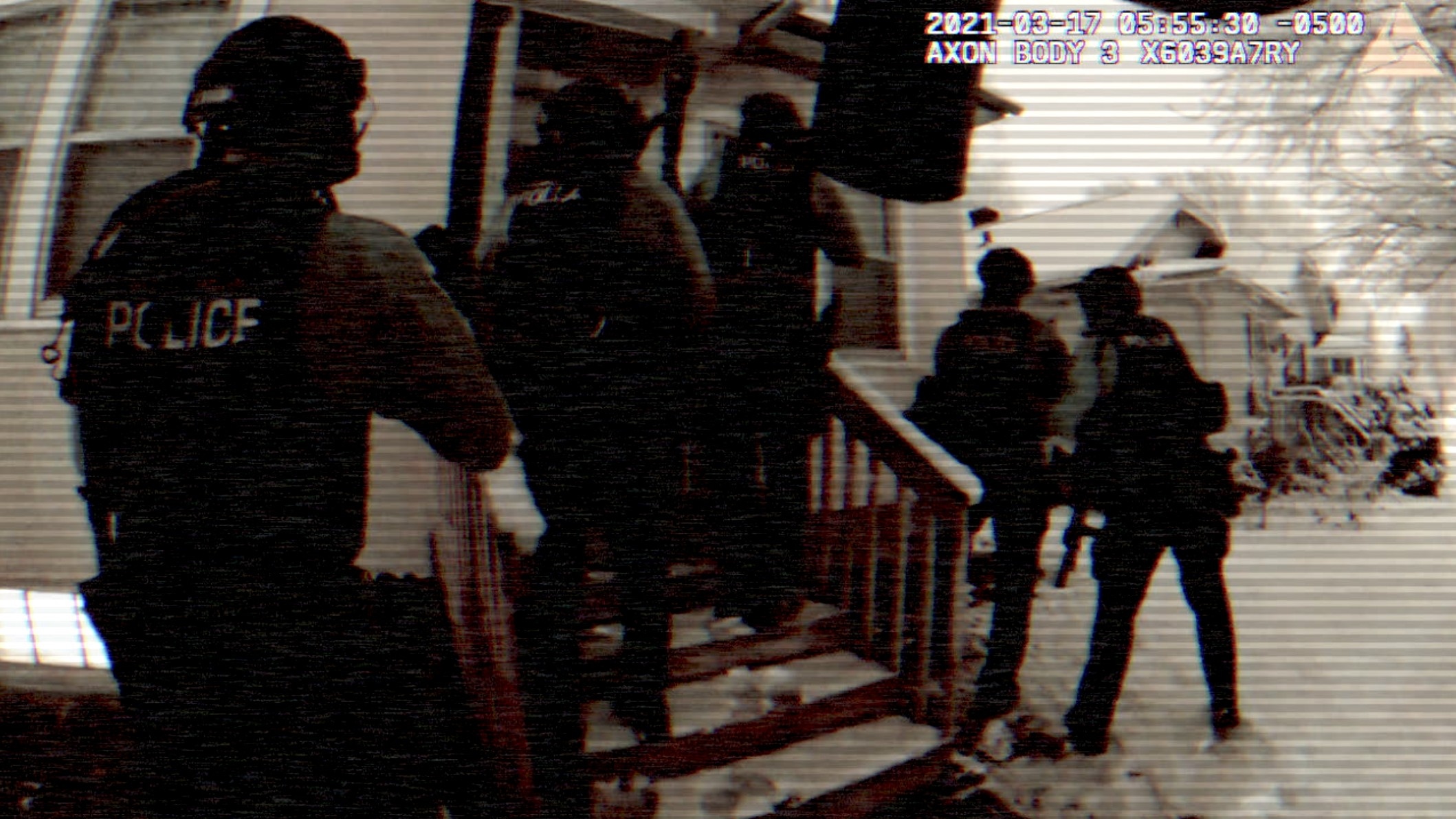 One of the key takeaways from the snapshot of data is how successful police have been in obtaining no-knock warrants.

Judges ultimately denied just one of the 71 applications, according to the BCA.

While a former judge cautions that the data could be misleading, Sarah Murtada, a police reform advocate, says the numbers are disappointing.

“We’ve been waiting for this data for quite a while,” Murtada said. “I think we can see from that, there’s no increased level of scrutiny.”

Murtada is an organizer with Knock First Minnesota, a student-led group at the University of St. Thomas Law School that started pushing to ban no-knock warrants even before the death of Locke.

Murtada has been meeting with Minneapolis city council members and other policy makers around the state pushing for stricter limits on search warrants. Her organization has specifically advocated for officers to always knock and announce first, then wait at least 30 seconds for a response.

“If we are going to be giving these no-knock warrants, then there needs to be an increased level of scrutiny,” Murtada said.

MacDonald used to sign off on search warrants when she worked as a district judge in Dakota County.

“There are times that I would sign a warrant, but I wouldn’t give a no-knock because I didn’t feel that there was sufficient justification.”

MacDonald cautions that what the new data does not show is the number of times a judge initially denied a no-knock warrant but then issued one after officers returned with more proof that it was necessary.

“The no-knock should be the exception, not the rule,” she said.

Notably, the new data from the BCA shows that police don’t always execute no-knock warrants even when a judge signs off on them.

Although it’s only a sliver of the full picture, the new BCA data shows no-knock warrants have been issued to agencies across the state.

According to the data, Minneapolis Police was granted the most — 17 total.

Of the 70 no-knock warrants issued during the three-month time period, the data shows officers carried out 49 of them. The rest turned into so-called “knock and announce” warrants or were not executed at all.

Editor’s Note: This story originally reported the organization as No-Knock Minnesota. That has now been changed to Knock First Minnesota.