Twenty-three years have faded, but the hope of finding Hang Lee has not.

The teen would be a 40-year-old woman now.

“Her parents raised her really well,” Eileen Lee said. “You can’t ask for a better kid.”

Eileen Lee will always think of Hang as a girl – naïve and sweet, which is why the unsolved case is so disturbing.

“Somebody must know something,” Eileen Lee said. 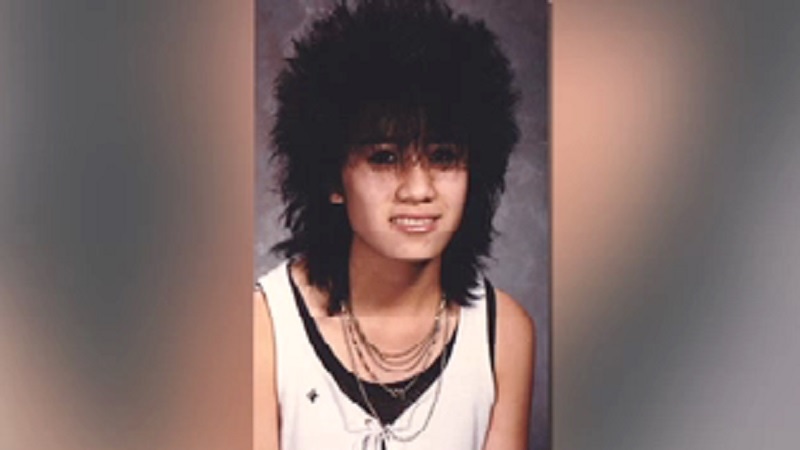 Eileen Lee was Hang’s boss at the Wong Café. She talked with Hang the night she disappeared. Hang called into work saying she had a job interview somewhere else.

“I can’t imagine what her mother and her brother think, not knowing,” Lee said.

That job interview was with Mark Steven Wallace, who has a history of sex crimes.

Wallace has never been charged in the disappearance of Hang Lee but has remained a person of interest from the beginning.

Just this past summer, this 23-year-old case took another twist. On Aug. 13, police arrested Wallace at the Key Inn Motel in Woodbury.

Investigators say Wallace was holding a woman against her will inside a hotel room. Prosecutors charged him with kidnapping and stalking, but the criminal complaint made a startling revelation.

The complaint states, “She became aware of a murder of a woman in St. Paul. She asked Wallace about the murder and he stated, ‘She entered my business and never came out.’ And that he would do to her what he did to the female in St. Paul.”

The charging documents do not name Hang Lee.

Now, the real question is whether this revelation might lead to a meaningful break in the case or if more years and more questions pass without answers.

“I hope that she is found,” Eileen Lee said. “That’s the least that can be done for her, that she’s returned to her family.”

The St. Paul Police Department is still working the case, describing it as open and active.

Meanwhile, Wallace is still in custody in Washington County.