Minneapolis 911’s interim director admits she has no public safety experience. She’s one of the city’s highest-paid employees

In the midst of a record-setting violent crime wave in the city of Minneapolis, the person in charge of the city’s 911 center admits she does not have the necessary qualifications to run one of the city’s most important public safety departments.

Lynn Anderson was appointed as interim director of the Minneapolis Emergency Communications Center on Feb. 19, 2021.

She took over during a critical period for the dispatch center. The pandemic, riots, and unrest resulted in significant staffing shortages that still plague the department today.

Yet, despite being one of the highest-paid employees in the city, Anderson admitted last year that she does not have any experience in public safety.

“I do not have the certifications, the training, the security clearances, the access to confidential information or the subject-matter expertise that will be needed in a permanent director,” she said to city council members during a budget hearing in October. 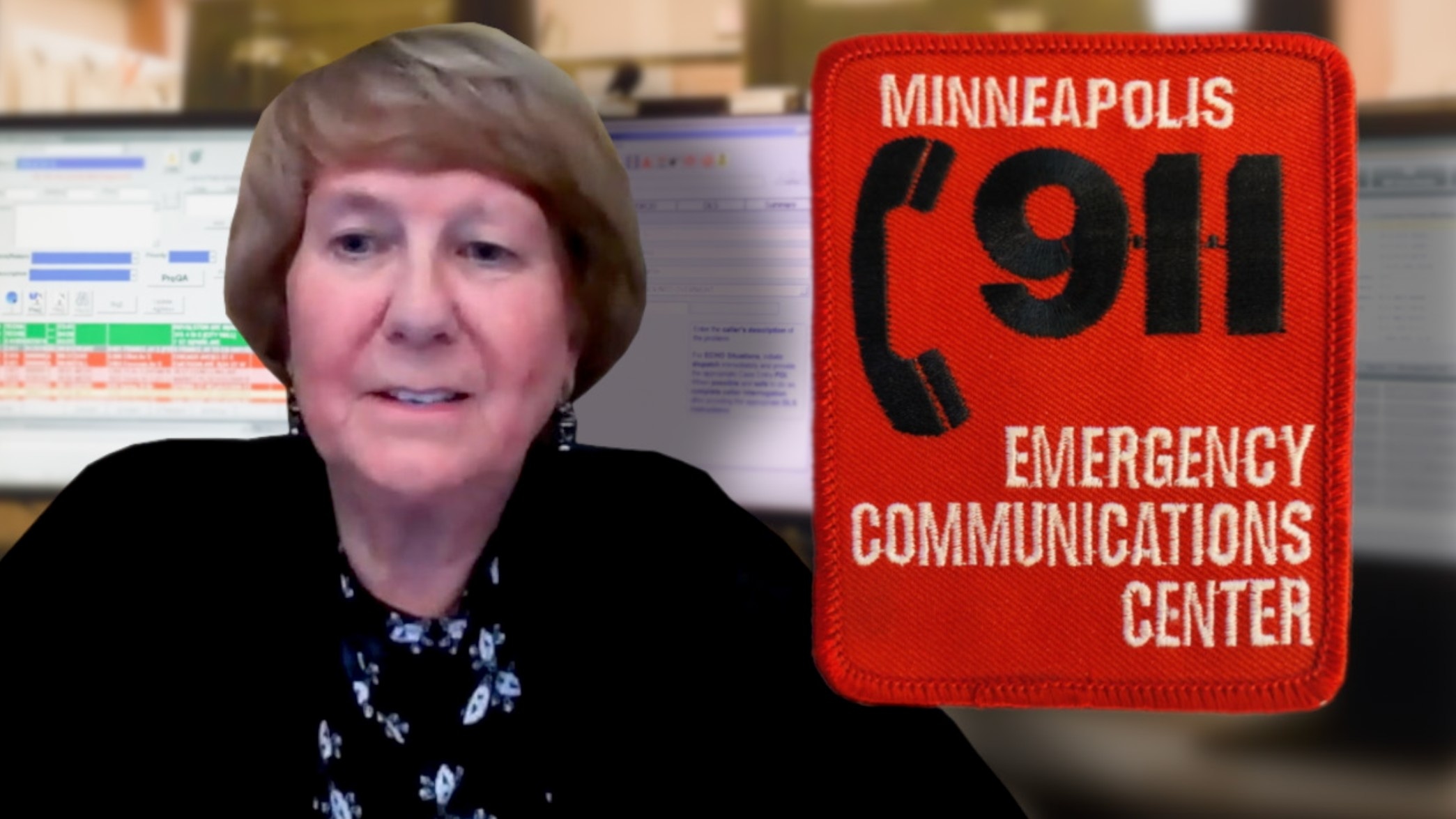 As a result, Anderson hired an assistant director to run the “day-to-day” operations.

The city declined to make Anderson available for an interview, despite repeated requests.

Heather Johnston, the interim city manager, said Anderson’s lack of experience in public safety isn’t an issue even though she is the only 911 director in the Twin Cities metro area without that background.

But Dan Roehler, the chief steward for the Hennepin County Association of Paramedics and EMTS, said it is valuable when the leader of an emergency communications center has experienced the job first-hand.

“It’s important to have someone who has experience with the ground-level work and knows how to best represent their department from the dispatcher up to themselves,” he said.

Anderson’s appointment came with a six-figure base salary, according to her personnel file.

Since 2017, Anderson has been appointed and re-appointed to several interim director positions, receiving significant salary bumps in each post.

“As you gain experience, you tend to make more money,” Johnston said.

Over the past several years, Anderson’s salary increased from just over $130,000 to nearly $150,000 as she moved from facility services to business information services to property services.

Her salary in each of those roles appeared to be prorated because she only works 32 hours a week, according to the appointment letters obtained by 5 INVESTIGATES.

While it appears Anderson has maintained a low profile at city hall, rarely making city council or other public appearances, she has worked in some of the biggest roles in government in Minnesota over the last 30 years.

She served as former Gov. Rudy Perpich’s chief of staff until 1991. In 2011, Gov. Mark Dayton appointed her as deputy commissioner of the state’s Office of Management and Budget.

That experience in government is why she’s been able to jump from department to department, according to current and former city officials.

“It may be that she’s a great utility player, and she comes off the bench and she can step in and she can manage the division like that,” Gordon said.

The city leaders who agreed to speak with 5 INVESTIGATES say Anderson’s repeated, interim director appointments are indicative of a broader issue at Minneapolis City Hall.

Seven of the 22 city departments, including Minneapolis Police, currently have interim leadership.

Johnston, the interim city coordinator, said the city relaunched a nationwide search for a permanent director of the Emergency Communications Center in January after previous efforts last summer weren’t successful.

Until a qualified candidate emerges, Anderson will continue to be involved in shaping the future of the department.

Johnston said Anderson regularly coordinates with other 911 dispatch centers and departments within the city. She was also instrumental in securing funding in this year’s budget for additional space for the 911 center.

“She has been really a tremendous advocate for the folks in 911,” Johnston said.

But Roehler, who is also a former dispatcher, says the longer an interim leader is in a position, the greater the concern over what long-term impacts will result from that tenure.

“I’m not sure I would have the confidence in somebody being around tackling any long term goals or expansion of a department,” he said.