State lawmakers are concerned that the City of New Hope used a rental ordinance to shut down two state-licensed facilities that cared for people with disabilities.

Police in the city began citing the group homes for “disorderly behavior” earlier this year. The incidents included a drug overdose death, a disturbance at the home where a resident threw a cup at a window and a situation where police were called after a resident made unwelcome comments to a neighbor.

The behavior, according to the city, violated New Hope’s rental ordinance and led the city council to take the rare step of revoking the rental licenses of both properties, effectively evicting nearly ten individuals with diagnosed mental health disorders and other disabilities.

The acting city manager and police chief defended the decision in a recent interview, saying the city is responsible for the safety of both the tenants in the group home and the residents who live nearby. 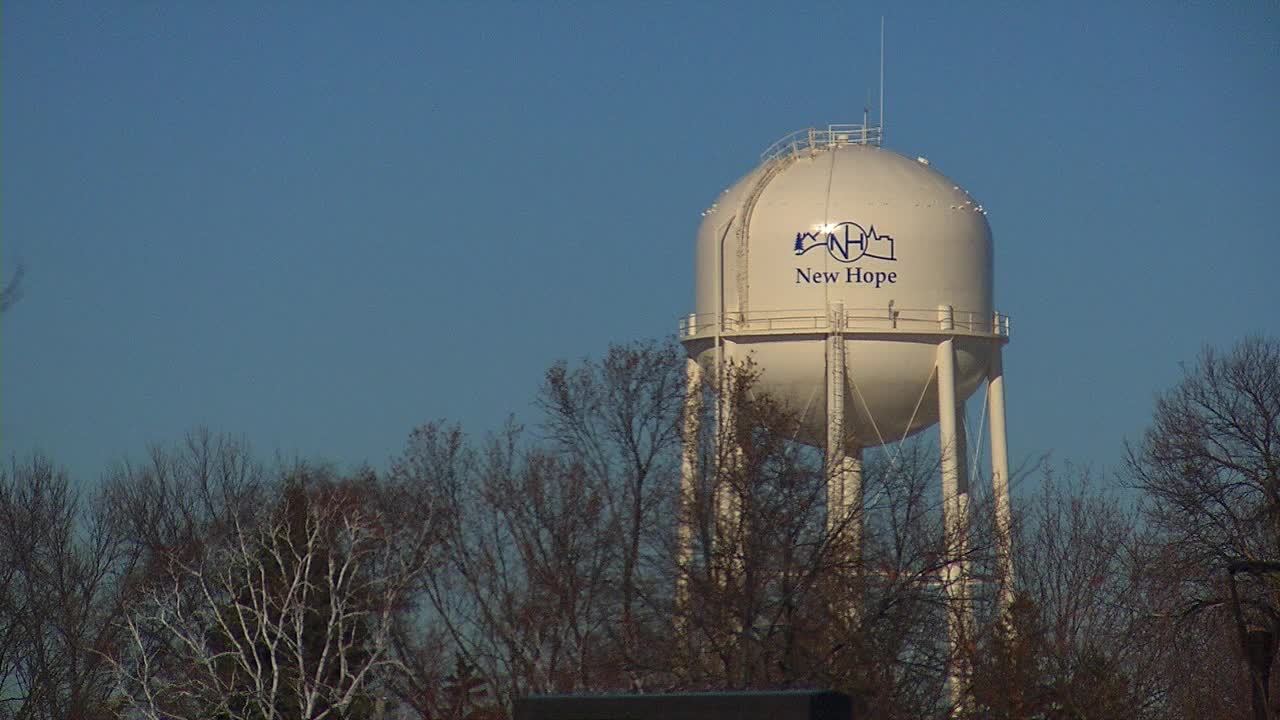 “You’re uncovering a really scary, slippery slope for all people in Minnesota, people with disabilities,” Hoffman said Thursday. “Where do people that are in these group homes end up going?”

The city’s decision to revoke the rental licenses came after neighbors and some city leaders publicly questioned whether those facilities should be allowed to operate in their community.

“It shocked me to hear that there’s still a prevailing opinion and attitude that ‘those’ people, people with disabilities, don’t belong in our community,” Hoffman said.

The state senator, who is the incoming chair of the Senate Human Services Committee, said he’s concerned that the city is using this ordinance on two facilities that are licensed and regulated by the state.

“It’s inconsistent,” he said. “I have a contract with the State of Minnesota that says I’m providing services in a facility. And there’s this loophole that says, ‘Well, no, it’s a rental agreement.’ It’s time to close that loophole.

Sen. Jim Abeler agreed. In a statement to 5 INVESTIGATES, Abeler, R-Anoka, said it is “essential” to preserve housing options for people with disabilities.

“No city should be allowed to deny state licensed services to persons with disabilities and special needs though a loophole,” he wrote.

Both lawmakers worry that other cities could use a similar rental ordinance to shut down unwanted facilities in their own communities, leading to stress on the direct care industry and displacement of some of the state’s most vulnerable individuals.

“Closing down facilities like this is going to increase our homeless population,” Hoffman said. “We will see an increase in more people with disabilities on streets. Period.”