A Scott County judge is calling out the Minnesota Department of Human Services for the “wrongful incarceration” of a mentally ill man who was previously ordered to get treatment in a state hospital.

At a court hearing Thursday morning, the judge said the agency is violating a state law that requires inmates like 27-year-old Anthony Blake Swope to be transferred out of jails within 48 hours of a civil commitment.

Swope has now been in jail for nearly two months.

His criminal case was put on hold and he was civilly committed to the custody of DHS in mid-September. 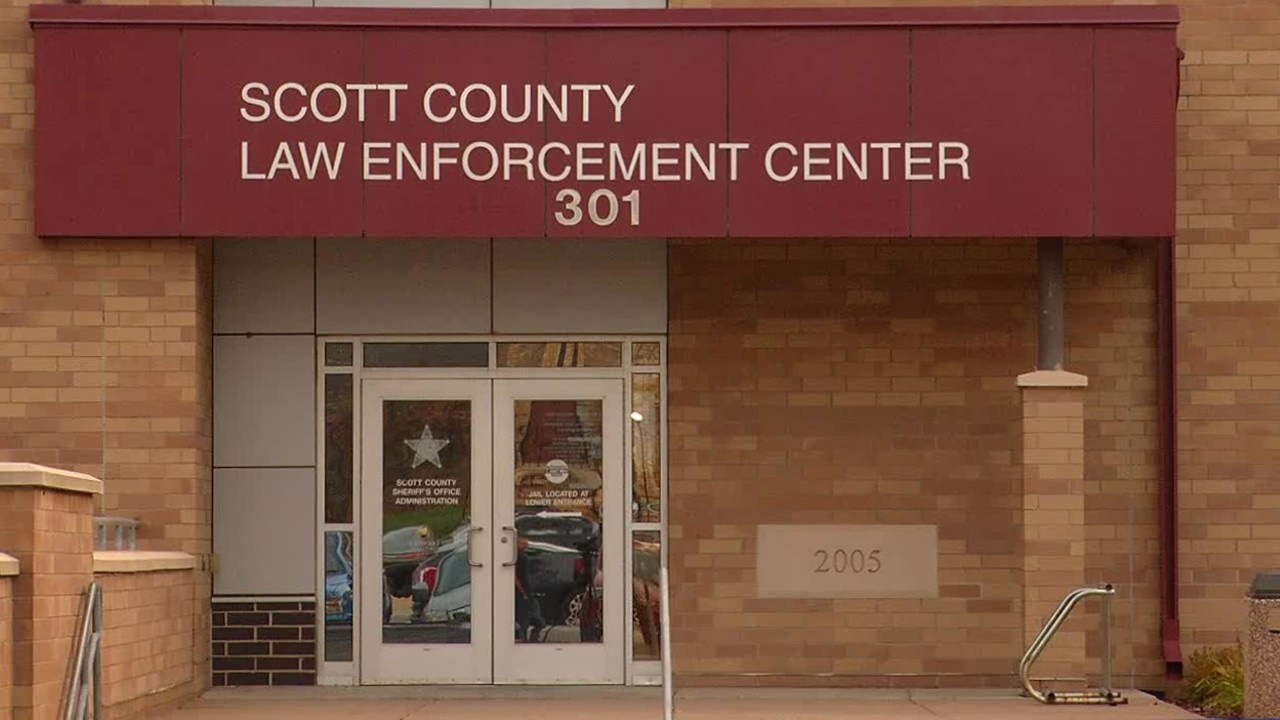 Shakopee police arrested Swope in June after an incident at Saint Francis Hospital that his lawyers describe as a “psychotic episode” in which he is accused of kicking a security guard.

A court found Swope unfit to stand trial in September and committed him to the custody of DHS, but he has yet to be transferred.

“We all know he’s got a mental health diagnosis and he’s not getting proper treatment in the jail,” said Kevin Wetherille, an attorney representing Swope. “As a result, his condition is getting more symptomatic.”

In her order, Judge Colleen King wrote, “the Commissioner of Human Services has failed to comply with a duty imposed by law necessitating judicial intervention and oversight.”

Lawyers with the Minnesota Attorney General’s Office who represent DHS pushed back on the order at a hearing Thursday, saying there is not a “medically appropriate bed” available for Swope.

The legal battle highlights a growing problem for DHS, which now confirms Swope is among 62 inmates across the state who have been waiting for treatment longer than 48 hours after their civil commitments were finalized.

Wade Brost, an executive director at DHS, appeared in court as a representative for the agency.

“We work really hard,” Brost told 5 INVESTIGATES after the hearing. “We’re concerned as everyone is about getting people into treatment as quickly as possible.”

Judge King is now giving DHS another week to provide a more detailed explanation about its efforts to get Swope into treatment.

“There are countless other individuals who are languishing in jails because the issue has not been addressed,” King said in court. “Wrongful incarceration is not the United States of America.”

This is a developing story 5 INVESTIGATES has been following for months. Stay with 5 EYEWITNESS NEWS for more in-depth coverage.