The long-time city attorney in Isanti is calling it quits, two months after 5 INVESTIGATES revealed questionable decisions in dealing with the city’s police chief.

The report, Tampering with Justice, found Police Chief Gene Hill lied under oath, tampered with witnesses and couldn’t be trusted in court, according to city and court documents.

Despite his tarnished credibility, records show City Attorney Clark Joslin did not recommend the city take any disciplinary action against Hill because he disagreed with a judge’s findings about the chief’s credibility issues.

The chief continued to lead the department for more than a year, until the city launched an investigation and fired him earlier this year. 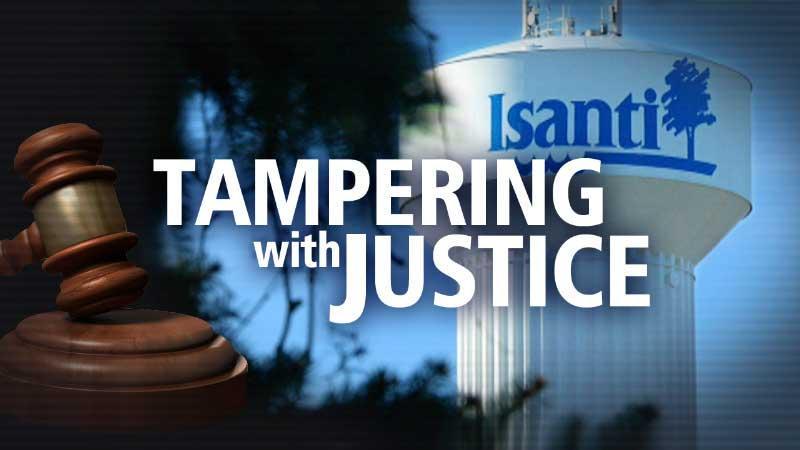 Immediately after the 5 INVESTIGATES report in June, the city council decided to begin a search for a new city attorney. Clark Joslin, who has worked for Isanti for nearly 40 years, could have applied for the job again, but did not.

“I’ve decided that the time has come to focus on other areas of my practice,” Joslin said in a statement to 5 INVESTIGATES. “I look forward to helping the city and whomever it may select as its next city attorney…”

Mayor Jeff Johnson could not be reached for comment.