In the interest of justice: Judge dismisses controversial obstructing case against man who complained of excessive force

A Ramsey County judge dismissed charges of obstructing and disorderly conduct against a 67-year-old man on Tuesday and criticized the sheriff’s office for failing to provide “critical evidence” in the case that has languished for more than two years.

A Ramsey County Sheriff’s deputy tackled Michael Torrey-White outside his apartment in Falcon Heights in 2020 and detained him in handcuffs while responding to calls about a disturbance involving a suspect described as a Black man in his 30s.

Torrey-White was 65 years old at the time and relies on a walker.

Prosecutors charged him with obstructing the legal process 10 days after Torrey-White filed a complaint of excessive force with internal affairs.

After Torrey-White says he turned down two plea deals, the case was scheduled to go to trial this week when prosecutors revealed they still had not received body camera video of the incident from the sheriff’s office. 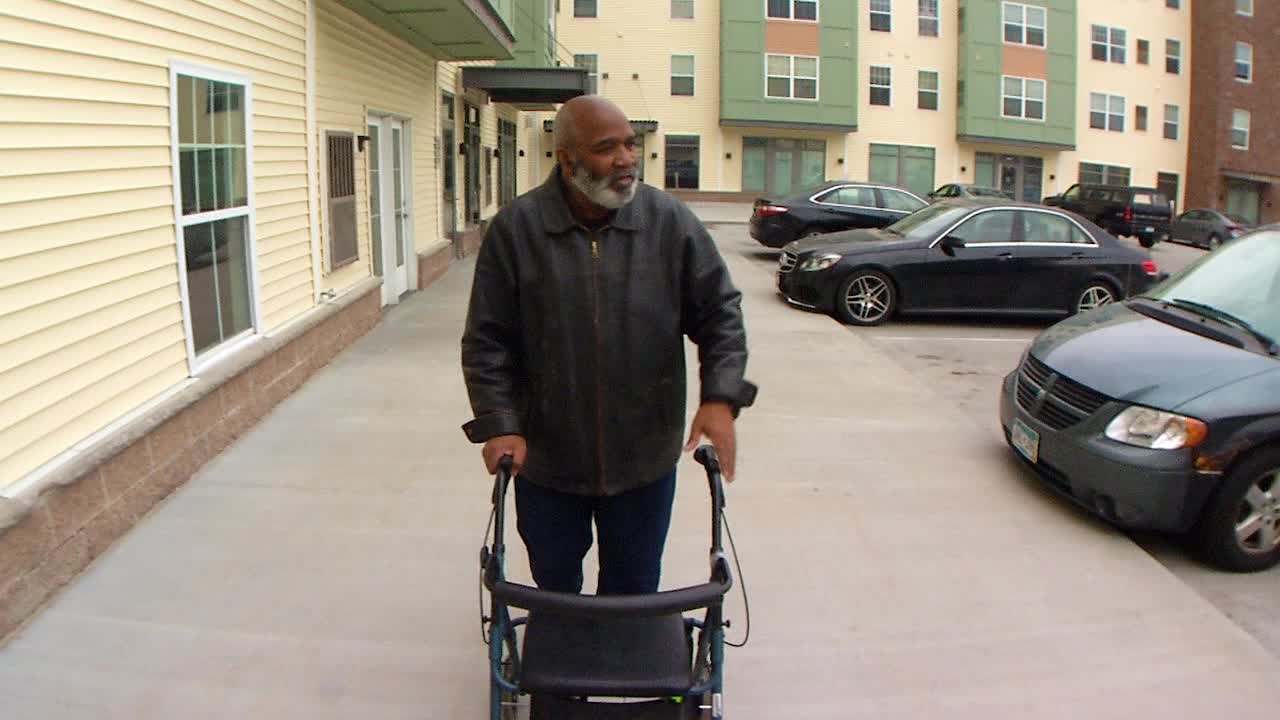 “I feel the video does not support what the officer claimed to happen,” Torrey-White said. “I was praying to see that video.”

But in court, prosecutors revealed the Ramsey County Sheriff’s Office had still not produced the video evidence five months after an order to do so as part of the discovery process.

After a representative from the sheriff’s office failed to appear in front of Judge Joy Bartscher Tuesday, she said she was concerned about the sheriff’s “lack of cooperation.” She said the agency “should have the decency to reply in an expeditious fashion.”

“I don’t think it’s fair to request Mr. Torrey-White to continue to worry about what will happen with this case,” Bartscher said before dismissing the case “in the interest of justice.”

The Ramsey County Sheriff’s Office has not responded to repeated requests for comment from 5 INVESTIGATES.

State human rights investigators and advocates such as Michelle Gross with Communities United Against Police Brutality (CUAPB) have previously criticized the disproportionate use of obstructing and disorderly charges against people of color, such as Torrey-White.

“Officers use these charges to validate and explain away their excessive force that they use largely on people of color,” Gross said. “It’s an abused charge, [and] it’s an overused charge.”

Torrey-White says he hopes his case inspires others to speak up.

“This is not the end,” he said. “It’s going to continue, and we’ve got to continue to fight.”