Two and a half years after a deadly fire in a Minneapolis public housing high-rise, an agency announced it will receive federal funding to help retrofit its remaining buildings that still do not have fire sprinklers.

MPHA Executive Director Abdi Warsame said in a statement Monday that the funding “will allow MPHA to complete this critical work at an accelerated pace.”

The additional funding will be part of a $21 million plan to retrofit the 24 high rise buildings that still do not have fire sprinklers.

Fifteen of those buildings will have fire suppression systems by the end of next year. 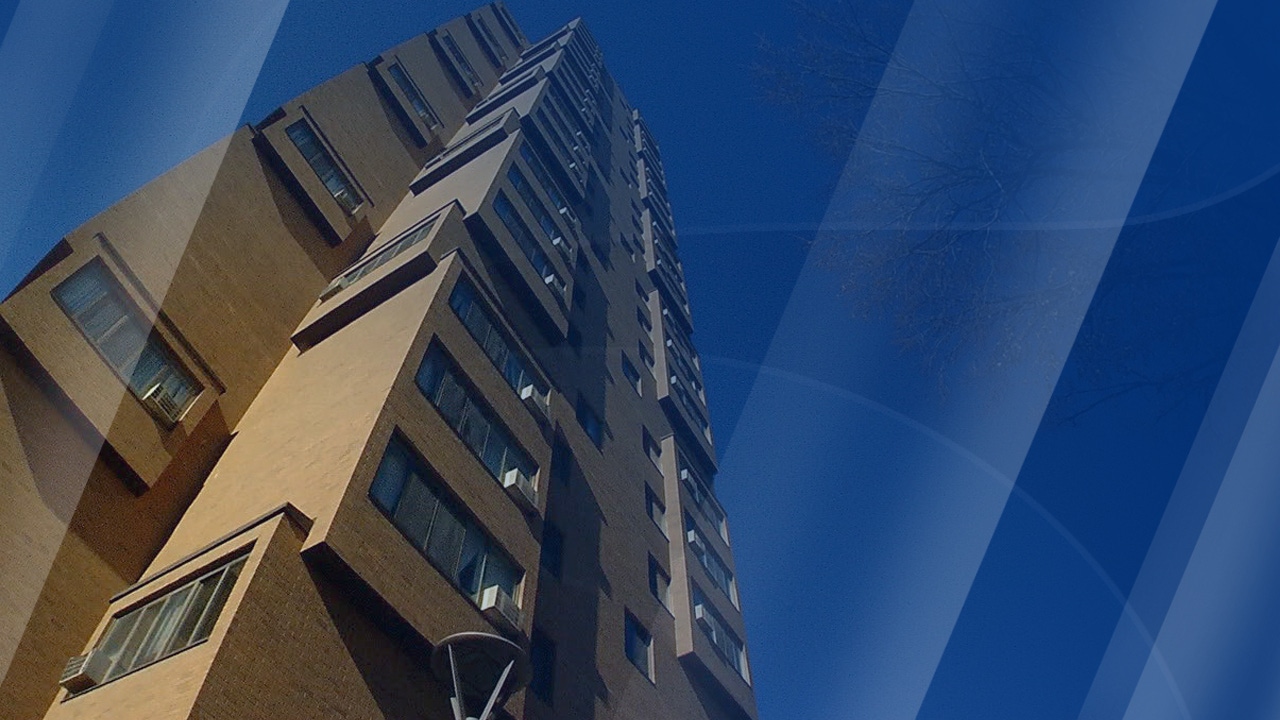 The funding comes after 5 INVESTIGATES found the tallest, most vulnerable buildings had previously been left out of plans to install fire suppression systems more than a year after a deadly fire.

The fire that broke out the day before Thanksgiving in 2019 ripped through the 14th floor of the apartment complex in the Cedar-Riverside neighborhood in Minneapolis. Five people died as a result of smoke inhalation.

The building did not have a fire sprinkler system. A report later released by the Minnesota State Fire Marshal said sprinklers could have saved the lives of the victims.

In the weeks after the fire, community members demanded changes that would make high-rise buildings safer, including retrofitting more than two dozen public housing complexes in Minneapolis.

In 2020, 5 INVESTIGATES reported the MPHA had approved a plan to install fire suppression systems in six high-rise properties in 2021, at a price tag of more than $5.7 million, according to MPHA’S 2021 capital investment plan.

But that plan did not include the building at 630 Cedar Avenue, despite repeated pleas from tenants, safety experts and lawmakers.

Months after the reporting, the city of Minneapolis approved grant money to help fund the fire sprinkler retrofits in four high-rise buildings, including 630 Cedar Avenue. That work is expected to be completed this year or next.

The public housing agency says a lack of funding is in part to blame for the slow pace of retrofits. MPHA said in 2022, it tallied more than $160 million in needed capital improvements, but was only funded for $16.3 million.