The Department of Justice probe that will look for a ‘pattern of excessive force’ by officers at the Minneapolis Police Department has been applauded by local leaders and mirrors what 5 INVESTIGATES has been reviewing for the last year.

“I have to tell you that this is a long time coming,” said Michelle Gross, the head of Communities United Against Police Brutality during a press conference Wednesday afternoon. “We have been asking for DOJ assistance — real assistance — since at least 2001.”

The investigation announced Wednesday will look for patterns similar to what 5 INVESTIGATES identified after the death of George Floyd.

A review of more than a thousand pages of federal court documents and internal department records over the past year revealed officers have received little to no discipline even when evidence showed they had falsified police reports, omitted key details, or failed to report their use of force altogether. 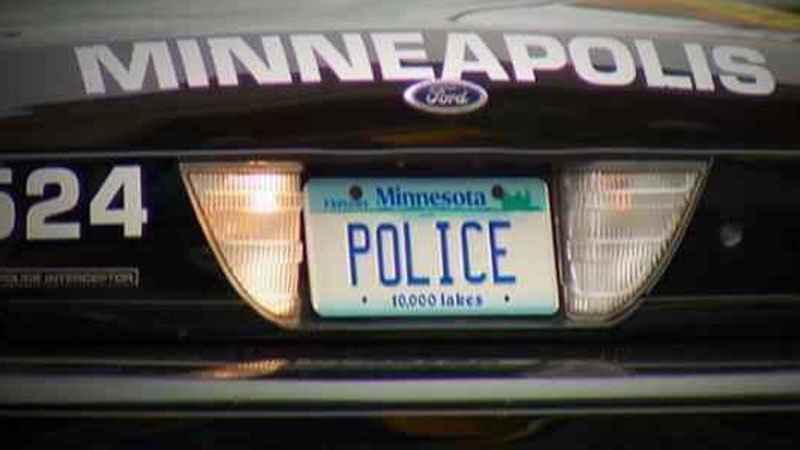 In numerous cases, the officer’s story was later directly contradicted by a judge’s ruling or video evidence including cases involving a deadly shooting, an illegal strip search and a fabricated charge.

One of those cases involved MPD Officer Lucas Peterson. He has been named in several uses of force lawsuits that the city has settled for more than a million dollars.

In 2006, Peterson claimed a suspect obstructed justice when she jumped on his partner’s back during a traffic stop. A federal judge later found that to be a “completely inaccurate representation” after surveillance video showed it never happened.

The criminal charge against the woman was eventually dropped.

Earlier this year, 5 INVESTIGATES obtained the video deposition of Peterson explaining his version of events.

“My perception at the time of the incident led me to believe that I observed this Nancy Johnson grab my partner from behind,” he told the woman’s attorney. “And then when the video surfaced it showed that not to be the case.”

According to discipline records, Peterson received a written reprimand and is still on the force today.

In fact, in the cases reviewed by 5 INVESTIGATES, the officers — including a supervisor — received little to no discipline. Not one was fired.

Garland told reporters that all of these issues, including MPD’s policies, procedures, training, and supervision, will be part of the department’s investigation.

“Broad participation in this investigation from the community and from law enforcement will be vital to its success,” he said.

The announcement of the federal probe received praise from activists and local leaders Wednesday.

“I look forward to reviewing the results of both investigations as we work to rebuild trust between law enforcement and the communities they serve,” Walz said.