A class action lawsuit accuses the Minnesota Department of Human Services of violating the constitutional rights of dozens of people who spent weeks and months in county jails instead of getting mental health treatment in state hospitals.

O’Shea Chairse, the one named party in the complaint, spent 49 days in the Hennepin County Jail last year after a judge found him incompetent to stand trial in his criminal case and ordered him to treatment at a state run facility.

Minnesota law gives DHS 48 hours to move someone out of jail after a civil commitment.

Instead, lawyers say Chairse remained in jail for seven more weeks where “he was denied his mental health medications and was kept in a suicide unit where he was only allowed out of his cell for short periods to shower or use the telephone,” according to the complaint.

The lawsuit also includes details of several other alleged violations of the state’s “48 Hour Law” uncovered by 5 INVESTIGATES. 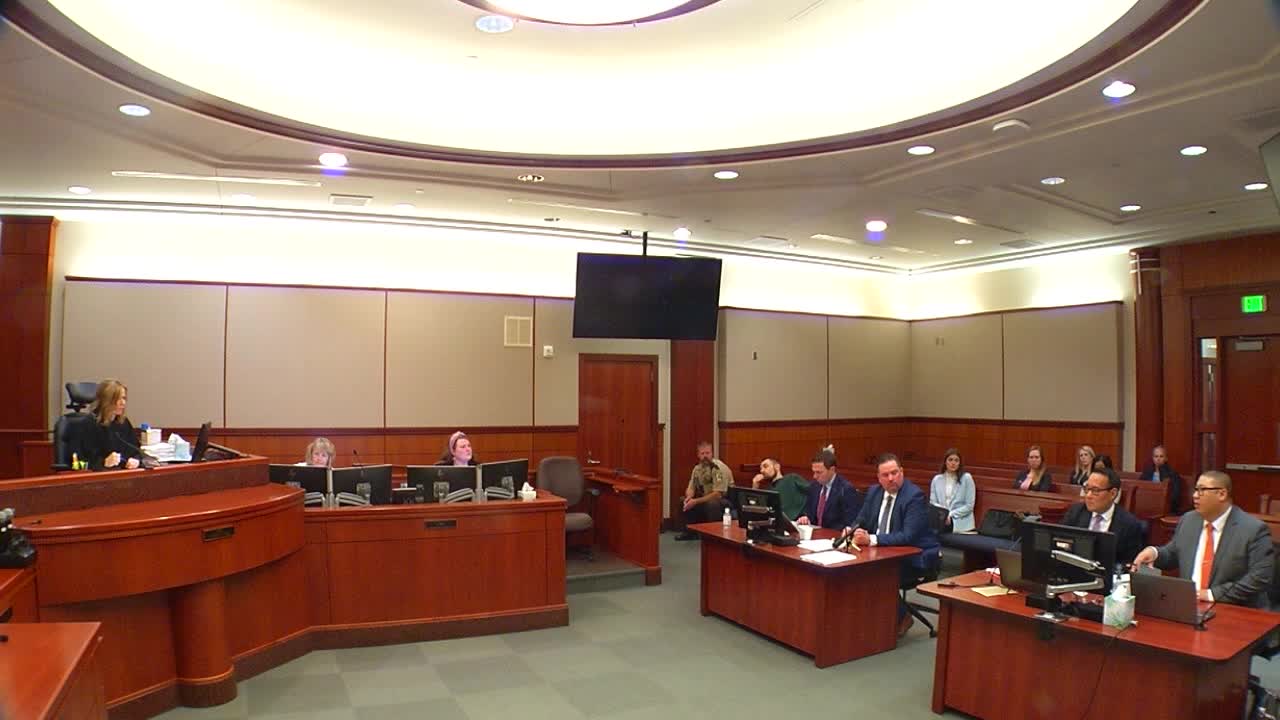 On Wednesday afternoon, DHS said it had 61 people in jails on the state’s “priority admissions waiting list.”

DHS declined an interview request from 5 INVESTIGATES, but in a written statement said it is preparing to respond to the class action lawsuit once it has had time to review the issues raised.

“We’d like to admit all patients who need our care immediately, but we simply do not have the capacity to do so,” DHS wrote in an email. “This is not a case of DHS ignoring or flouting the law. It’s a symptom of a much larger problem. There are not enough community-based mental health treatment options for people who need them.”

The lawyers who filed the class action lawsuit declined to comment, but Kevin Wetherille, who is suing DHS over violations of the 48 Hour Law in Scott County, welcomed the latest complaint.

“I think, long term, this class action concept is really where DHS will hopefully start to wake up and pay attention and the Attorney General’s Office will finally start to critically look at this situation and try to find solutions rather than just roadblocks,” Wetherille said.

The class action lawsuit, claiming constitutional violations, comes just two weeks after lawyers for DHS argued that such claims were the only way to challenge the agency’s handling of cases subject to the 48 Hour Law.

“This is almost something that the lawyers for DHS have dared,” Wetherille said. “Damages can be awarded to the members of the class, but also… there’s the possibility for injunctive relief where courts can intervene and direct changes.”