The mental health facility where a patient attacked a nurse last week did not have uniformed officers walking the halls.

5 INVESTIGATES has learned the Anoka Police Department ended its agreement with the Anoka Metro Regional Treatment Center at the end of last year, and the lack of a uniform security presence is raising concern among staff.

“I don’t think there’s an easy fix, but we definitely wanted something to be done,” said Lance Le Miuex, who has worked at AMRTC for more than 20 years.

“At times it can be stressful.” 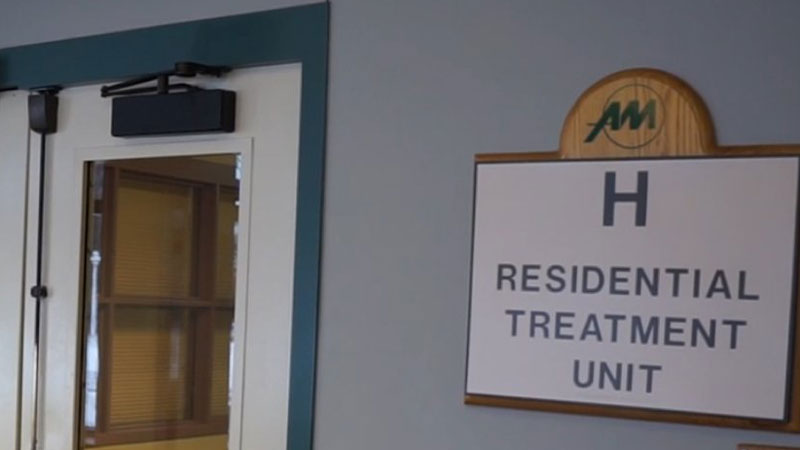 The attack last week shows the risks staff members face. The victim, a nurse, suffered a concussion and was hospitalized after investigators said Andrew Taggart punched her in the face at least eight times.

We now know that attack happened at a time when the facility had no security officers in the building.

“Just having that Anoka presence at the hospital I think eased a lot of worries,” Le Miuex said.

Anoka police removed its reserve officers from the facility at the end of last year, marking the end of a 33-year long agreement.

During that time, at least one uniformed reserve officer was ready to back up staff 24 hours a day.

Anoka Police Chief Eric Peterson decided to end the contract because it carried too big a liability. His officers weren’t allowed to utilize their police training or tactics.

Federal regulations for mental health facilities only allow contracted security to utilize therapeutic techniques, and not methods officers may typically use in the field.

“Our security officers didn’t carry tasers, they certainly weren’t armed, they didn’t carry mace or baton," Peterson said. "The only thing they could use were de-escalation techniques. I think it’s fair to say a uniform did impact the perception of safety.”

Peterson notes that assault numbers and calls for service have remained steady since the contract ended.

But officers are no longer there waiting in the wings.

DHS operates nine mental health facilities in the state, and Anoka was the only one with a security arrangement with police.

The agency said it has heard concerns from staff, and is now taking a look at whether it should consider additional security measures.