An endless cycle of grief: Surge in shootings taking toll on ER staff in Minneapolis

Despite the human tragedy that doctors and nurses witness on a daily basis in the emergency room, there’s often a reluctance to ever show any emotion.

No tears, no panic, no breakdowns – at least not in front of others.

Radin is now trying to change those unwritten rules inside one of the busiest emergency rooms in the state.

“There’s a kind of belief that if people get too close to their emotions, or let anything out, that it’s going to come out in one big flood, and they’re not going to be able to contain it, or that they’re going to be seen as kind of not cut out for the work,” he said. 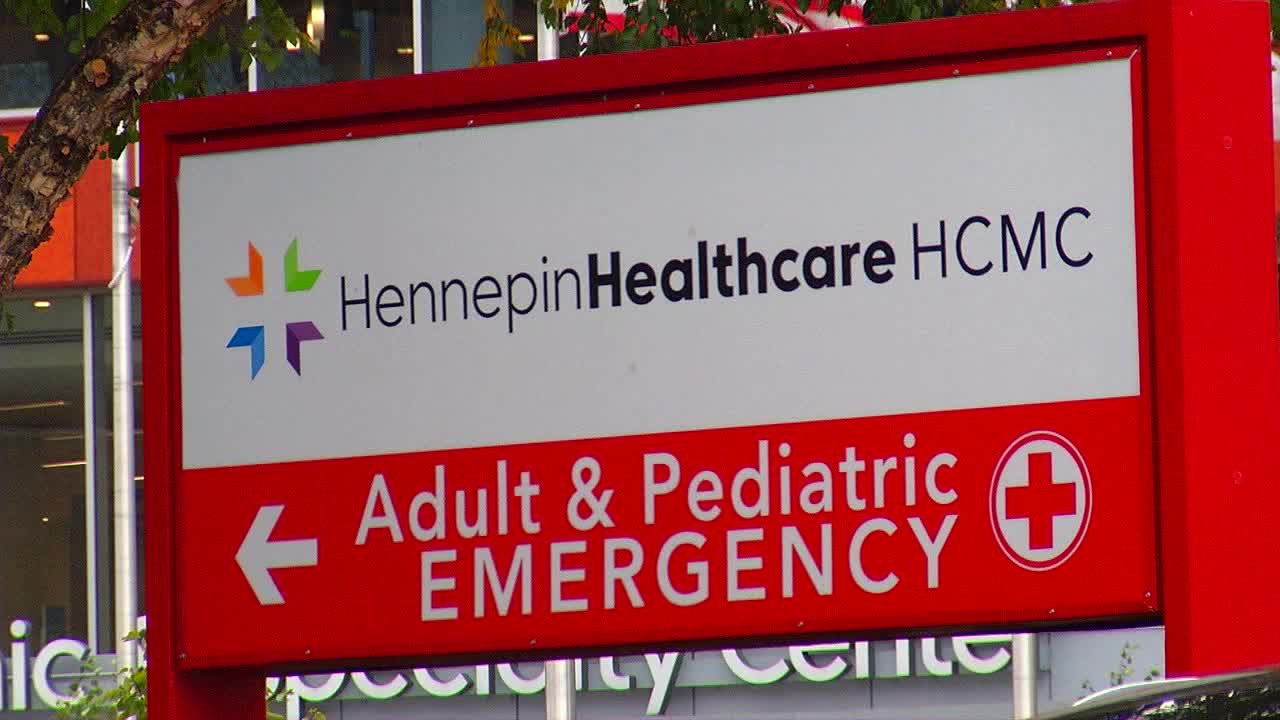 Earlier this year, HCMC revamped its support system for medical teams dealing with the lingering impact of the pandemic and the continuing surge of gun violence in the Twin Cities.

A team of counselors is always at the ready to respond within minutes to a doctor, nurse, or another medical professional on the verge of a crisis brought on by the unrelenting pace inside the ER.

“It’s not so much each singular incident,” Radin said. “It’s the accumulation of these events over and over and over.”

During an extended conversation with 5 INVESTIGATES, a team of ER doctors at HCMC recently described the personal and professional toll that the surge of shootings is having on them – a surge being driven by automatic gunfire.

Dr. Jim Miner, Chief of Emergency Medicine, said the hardest cases are the ones involving kids.

“It’s hard on everybody. It’s emotionally draining, and everybody’s tired right now. We’ve all seen things that you shouldn’t have to see,” he said.

Researchers have a term for this toll on healthcare workers: moral injury.

A study published in the Journal of Emergency Medicine in 2021 found that because of the trauma doctors treat “shift after shift,” many of them “become unable to recognize when they themselves are injured and suffer, specifically as it pertains to moral injury.”

The researchers found that it’s a form of Post Traumatic Stress Disorder (PTSD).

Dr. Tom Klemond, Vice President of Medical Affairs at HCMC, describes it as a crescendo effect.

“Repeated exposure to the wrong thing happening changes us over time,” he said. “Doctors who have been five or 10 years in practice dealing with these events repeatedly, repeatedly. It causes us damage and makes us hard. It makes us callous and distant. It has effects on our health and our emotional well-being.”

The long-term impact is to some doctors looking to leave their high-stress role in the ER or the profession altogether.

One recent study from the Mayo Clinic found that one in five doctors planned to leave the profession after the height of Covid.

That surge has now subsided, but gun violence has not.

“We suspect that this challenge has been in this profession for decades, but the culture hasn’t really allowed us to do that,” Klemond said.

HCMC is now trying to open up those lines of communication with burned-out workers while also putting more focus on one-on-one counseling sessions.

“What I see is a tremendous amount of relief when people actually come together and hear, ‘oh, my God, I’m not the only person who feels this way,'” Radin said.

The hospital is now also doing debriefs after critical incidents – including after victims with gunshot wounds that continue to fill up the emergency room.

“At its root, it is human tragedy. I think it does affect us,” said Klemond.

On Thursday, Nov. 3, investigative reporter Ryan Raiche shared how this story came together. You can watch his conversation with anchors Lindsey Brown and Paul Folger below.