A prosecutor accused a Minneapolis cop of a cover-up. He was still allowed to testify in another case.

The prosecutor’s case hinged on discrediting a key witness, a Minneapolis police officer.

“It’s a cover-up,” Dan Allard said. “I hate it. I hate it. It’s terrible, but there’s no other conclusion here.”

Allard, a longtime prosecutor with the Hennepin County Attorney’s Office, was about to convince a jury in 2017 that former officer Christopher Reiter was not justified when he kicked a suspect in the face and knocked him unconscious while he was already on the ground.

But in his closing arguments, Allard needed to punch holes in a critical piece of testimony.

Another officer on the scene, Luke Eckert, had testified that the suspect had a knife, even though Eckert had never mentioned the weapon until the case went to trial. 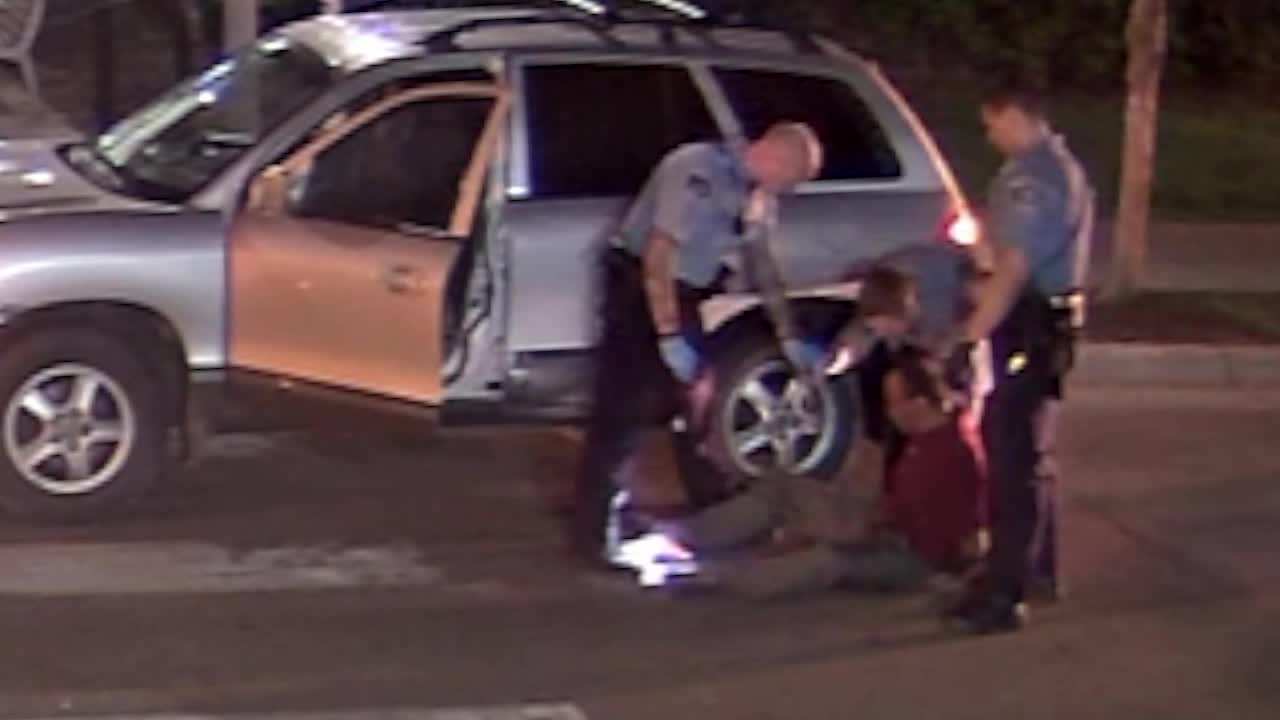 “There was no knife,” Allard told the jury. “There was never a knife.”

Reiter was convicted of third-degree assault.

Despite the fact that the county’s own prosecutor called Eckert’s testimony a “fabrication,” the Hennepin County Attorney’s Office later allowed him to testify in another case, 5 INVESTIGATES found.

A spokesperson defended that decision in a statement, saying Eckert played a limited role in that case, and the conviction was “not dependent on his testimony.”

The county also confirmed that, at the time, Eckert had not been flagged in the county’s Brady system, which is supposed to track which officers may be discredited in court.

As 5 INVESTIGATES previously reported, that system is now being called a “failure.”

“It’s beyond cheating. It’s hiding the ball and getting a conviction at any costs,” Ward said.

They called it “doing the right thing.”

At a press conference in the fall of 2018, the Hennepin County Attorney’s Office described the system in place to flag officer misconduct.

“We trained every single lawyer – criminal and civil – in our obligations to do the right thing, to tell the truth, and to make these what are called Brady disclosures,” David Brown, a Chief Deputy County Attorney, said at the time.

It appeared to be an effort to reassure the public after prosecutors determined an officer in Eden Prairie lied on a search warrant, forcing the most prominent county attorney’s office in the state to throw out dozens of cases.

But Chris Lane says he no longer believes that promise.

Lane’s daughter, Maggie, died of a fatal drug overdose. The man convicted of giving her the heroin was one of several convicted felons let out of prison early due to the scandal in Eden Prairie.

“I think both my ex-wife and I were pretty shattered,” Lane said.

He felt confident prosecutors were doing everything to track officers whose credibility could jeopardize criminal cases. Until he learned about Luke Eckert.

“That’s very discouraging,” he said. “They haven’t made any real movement in that direction. It’s sort of a PR thing.”

As 5 INVESTIGATES previously reported, officers are only flagged once they have been formally disciplined by their departments, according to a memo of understanding between the county and MPD.

In a recent interview, the head of the Brady committee at the Hennepin County Attorney’s Office said he does not know how many officers have been flagged because they don’t keep an actual list.

“We only get a flag if a particular officer and a particular case comes up in the computer,” said Dan Mabley, who is also a retired judge.

Eckert didn’t show up in their computer until he was disciplined by MPD in 2020—more than three years after he was accused of lying during the Christopher Reiter trial.

“Ultimately, you’re allowing the police department to screen or, frankly, to hide information based upon whether or not it’s discipline,” said Bill Ward, the public defender.

In the end, records show Eckert was not actually disciplined for being untruthful.

He was suspended for mishandling evidence — the knife that prosecutors said never existed.