US, others issue security alert at Kabul airport 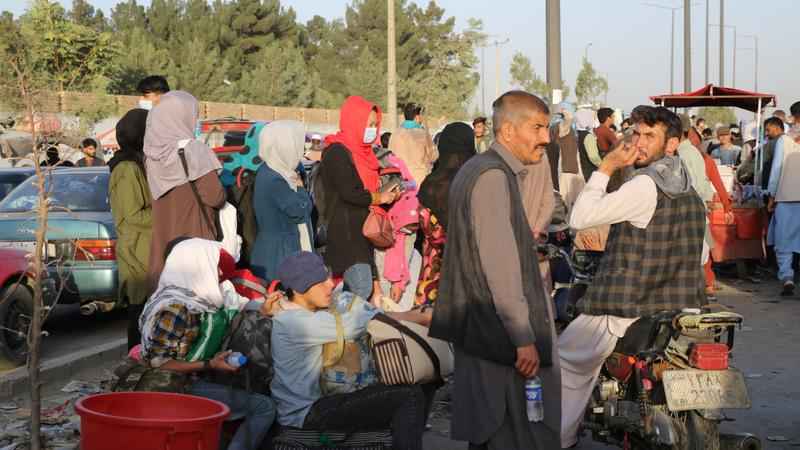 Hundreds of people gather near an evacuation control checkpoint during ongoing evacuations at Hamid Karzai International Airport, in Kabul, Afghanistan, Wednesday, Aug. 25, 2021. The Taliban wrested back control of Afghanistan nearly 20 years after they were ousted in a U.S.-led invasion following the 9/11 attacks. Their return to power has pushed many Afghans to flee, fearing reprisals from the fighters or a return to the brutal rule they imposed when they last ran the country.[AP Photo]

The United States and other countries late on Wednesday advised its citizens in Afghanistan not to travel to Kabul’s airport, where there as a “very high threat of a terrorist attack.”

Americans in the airport’s vicinity were advised to move to a safe location and await further advice.

That was triple the number that Morrison said he thought was possible last week.

“That danger and those risks have been increasing each and every day as we always knew they would, and that’s why we’ve been moving with the haste that we have,” he added.