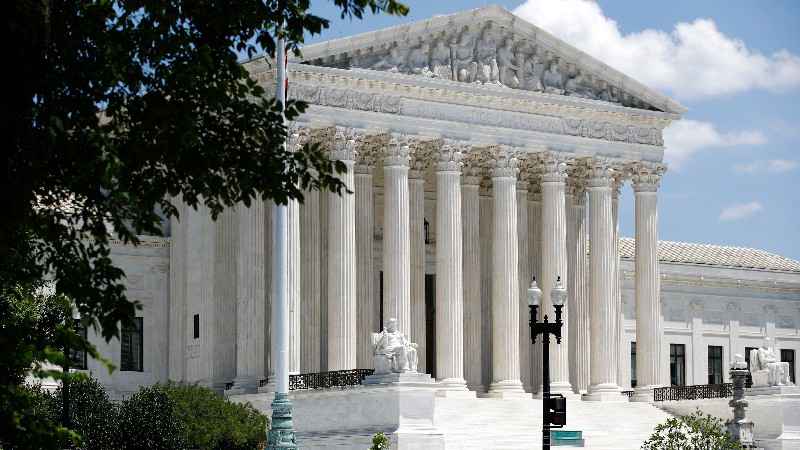 In this June 29, 2020 file photo, the Supreme Court is seen on Capitol Hill in Washington.[AP Photo/Patrick Semansky]

The Supreme Court agreed Monday to consider a major rollback of abortion rights, saying it will take up Mississippi’s bid to enforce a 15-week ban on abortion.

The court’s order sets up a showdown over abortion, probably in the fall, with a more conservative court seemingly ready to dramatically alter nearly 50 years of rulings on abortion rights.

The court first announced a woman’s constitutional right to an abortion in the 1973 Roe v. Wade decision and reaffirmed it 19 years later.

The state’s ban had been blocked by lower courts as inconsistent with Supreme Court precedent that protects a woman’s right to obtain an abortion before the fetus can survive outside her womb.