Report: At least 20 vehicles in pileup on Oklahoma interstate 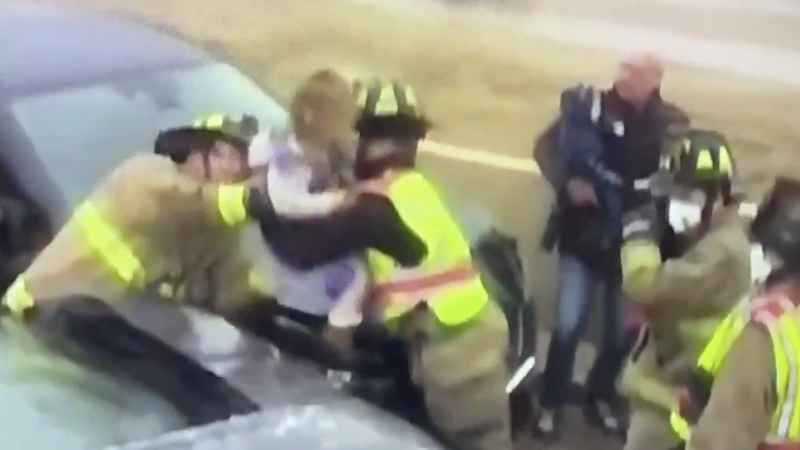 At least 20 vehicles were involved in a pileup on an interstate in Oklahoma City Monday.

According to ABC affiliate KOCO-TV, the pileup happened on Interstate 40 as the result of icy conditions.

KOCO-TV Reporter Christine Stanwood said the Oklahoma City Fire Department was working to remove children from the vehicles involved in the pileup.

Unbelievable.@OKCFD removing children from cars involved the massive pileup on I-40 in Oklahoma City due to icy conditions. | @koconews @Ginger_Zee pic.twitter.com/brePtWyKub