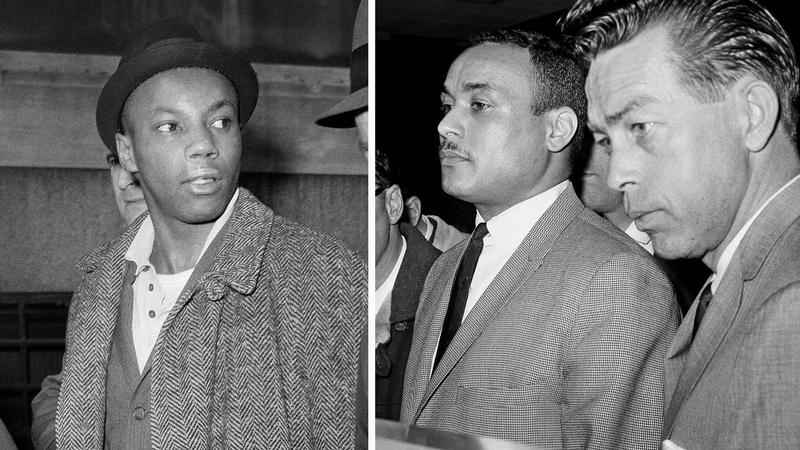 Norman 3X Butler (left) and Thomas 15X Johnson. Butler and Johnson are set to be cleared after more than half a century after the assassination of Malcolm X.

Two men convicted in the assassination of Malcolm X are set to be cleared after more than half a century, with prosecutors now saying authorities withheld evidence in the civil rights leader’s killing, according to a news report Wednesday.

The New York Times reported Wednesday that Muhammad Aziz and the late Khalil Islam, who spent decades in prison for the crime, were being exonerated after a nearly two-year investigation by their lawyers and the Manhattan district attorney’s office. A court date is expected Thursday.

“These men did not get the justice that they deserved," District Attorney Cyrus Vance Jr. told the newspaper.