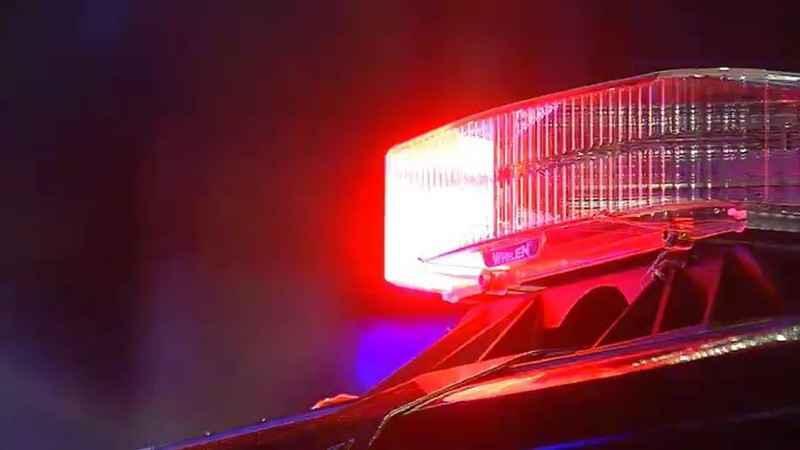 Two officers serving on a U.S. Marshals’ task force were shot and wounded Tuesday while serving a warrant near a Baltimore-area mall, a law enforcement official said.

Preliminary information is that their injuries are not life-threatening, according to the official, who could not discuss the ongoing investigation publicly and spoke to AP on condition of anonymity.

Video of the shooting scene streamed on WMAR-TV appeared to show a pickup truck with bullet holes in the driver’s side window and windshield.

Baltimore Police tweeted that the police commissioner responded to Shock Trauma at the University of Maryland Medical Center.