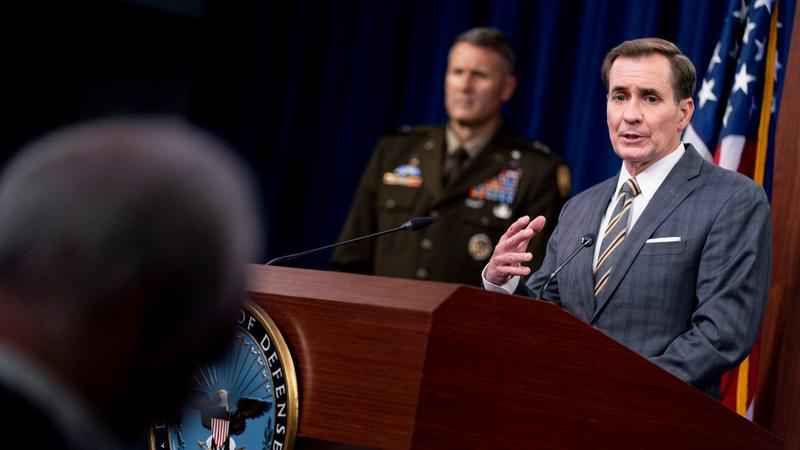 The Pentagon says it’s preparing to make the COVID-19 vaccine mandatory for the military.

Spokesman John Kirby said Monday that Pentagon officials are preparing to issue guidance to require vaccination now that the Pfizer vaccine has been given full approval. He did not give a timeline on when that guidance would be issued.

Earlier this month, Defense Secretary Lloyd Austin said in a memo that he would "seek the president’s approval to make the vaccines mandatory no later than mid-September, or immediately upon" licensure by the Food and Drug Administration — "whichever comes first."

Austin said in the memo to troops that he would not "hesitate to act sooner or recommend a different course to the President if l feel the need to do so."