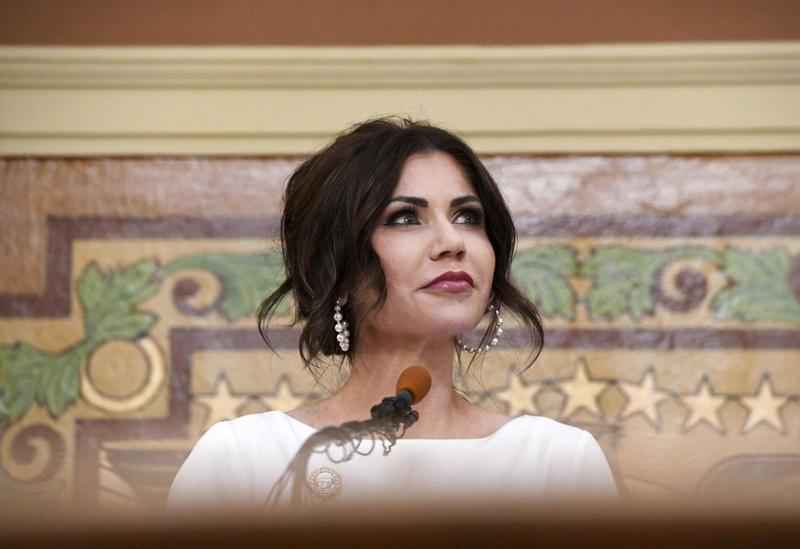 South Dakota Gov. Kristi Noem on Friday unveiled a proposal to ban nearly all abortions, mimicking a Texas law that leaves enforcement up to private citizens through lawsuits instead of through prosecutors and criminal charges.

The governor has previewed the legislation for weeks, and it has received an enthusiastic reception from fellow Republicans who dominate the Legislature. The law would prohibit abortions once medical professionals can detect fetal cardiac activity, which is usually around the sixth week and is before some women even know they’re pregnant.

Courts have blocked some states from imposing similar restrictions, but Texas’ law has so far been allowed to stand in part because it leaves enforcement up to private citizens. The conservative-led Supreme Court in December returned a lawsuit over Texas’ six-week abortion ban to a federal appeals court that has twice allowed the law to stay in effect, rather than to a district judge who sought to block it.