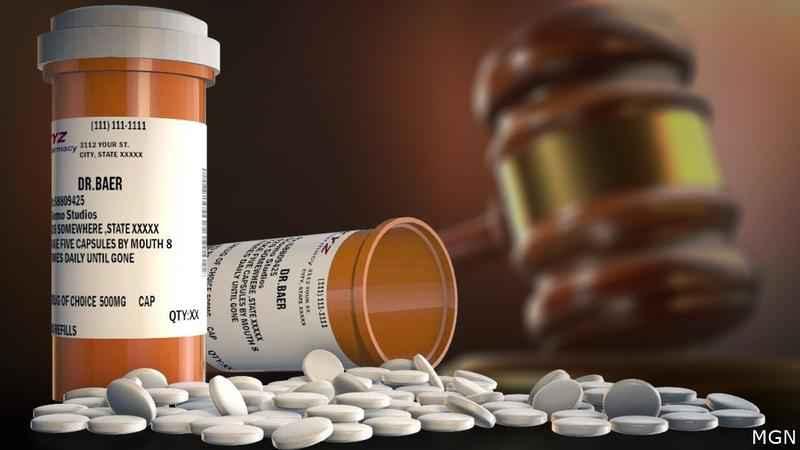 A jury held Teva Pharmaceuticals responsible Thursday for contributing to the opioid crisis, delivering a verdict in a sweeping lawsuit filed by New York state, the state attorney general said.

Attorney General Letitia James’ office said the Suffolk County jury found the company played a role in furthering what is legally termed a public nuisance but had deadly consequences.

"Teva Pharmaceuticals USA and others misled the American people about the true dangers of opioids," James, a Democrat, said in a news release. "Today, we took a significant step in righting the wrongs this country has collectively experienced over the last two decades."

Messages seeking comment were sent to a lawyer for Teva and to the judge’s staff.

Teva was the sole manufacturing defendant left in the suit after settlement agreements had been reached with other parties. The most recent settlement was earlier in December with Allergan Finance LLC.

The trial had been taking place in Long Island’s Suffolk County in recent months; Teva and the regional drug distribution company Anda were also defendants in a county lawsuit.

The jury began deliberating Dec. 14, taking some days off for Christmas.

Thousands of lawsuits have been filed in connection to the opioid crisis, with entities including state and local governments, Native American tribes, unions, school districts and others going up against drug industry companies. The opioid crisis has been linked to more than 500,000 deaths in the U.S. in the last two decades.

There have only been a few cases that have gotten to verdicts so far, with no clear consensus on outcomes.

An Oklahoma judge ruled against drugmaker Johnson & Johnson in 2019, but the state’s supreme court overturned that in November.

A California judge in November ruled in favor of drugmakers and a federal judge in Cleveland sided with two Ohio county governments who had claims against pharmacy chains.

A trial has been completed but a judge has not yet ruled in a West Virginia case, and a trial is ongoing in Washington state. Thousands of other cases are in the process of heading to trial.

There have also been settlements. Some of the biggest industry names like distributors AmerisourceBergen, Cardinal Health and McKesson and drugmakers Johnson & Johnson, Mallinckrodt Pharmaceuticals have reached nationwide settlements with a cumulative value potentially well over $30 billion. Most of the money is being directed to fight the epidemic.

But most of those deals have not been finalized, and there has been one very big reversal. In mid-December, a federal judge rejected OxyContin maker Purdue Pharma’s sweeping deal to settle thousands of lawsuits over the toll of opioids.