Judge suspends deadline for Chicago cops to get vaccinated 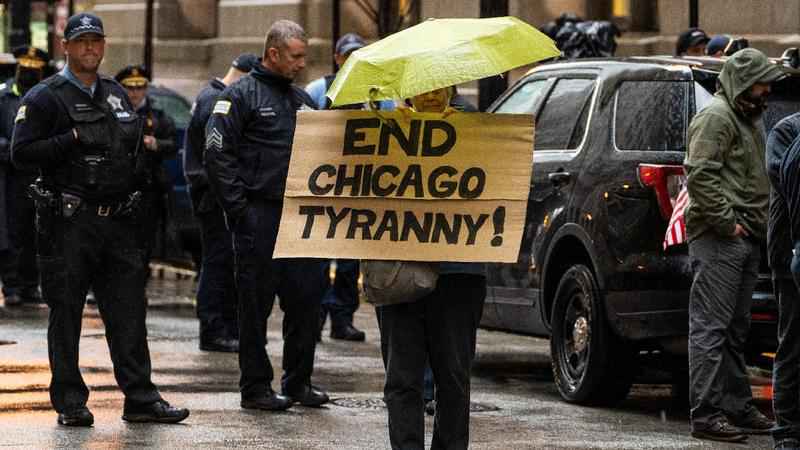 A judge on Monday suspended a Dec. 31 deadline for Chicago police officers to be vaccinated against COVID-19 but didn’t interfere with a requirement that they be regularly tested.

Disputes over vaccinations should be handled as a labor grievance with an arbitrator, Cook County Judge Raymond Mitchell said.

“The effect of this order is to send these parties back to the bargaining table and to promote labor peace by allowing them to pursue" remedies under Illinois law, Mitchell said.

Officers who haven’t been vaccinated still must be tested twice a week under city policy. Officers also can lose work and pay if they don’t disclose their vaccine status.

“The principal risk to those who are unvaccinated is to themselves and to others who choose to be unvaccinated,” the judge said.

Police have lagged behind other city departments in meeting the vaccine requirements, but the numbers have been slowly increasing. City data released Monday showed about 73% of Chicago Police Department employees had reported their vaccination status, and about 80% of those employees reported being fully vaccinated.

The judge noted that COVID-19 has killed many officers nationwide.

“In light of that terrible sacrifice, the police unions’ request just to have their grievances heard seems a pretty modest task,” Mitchell said.

"Instead of forcing people to do something, you bring it to a conversation and arbitration. … This has become too much of a control situation,” Napolitano said of City Hall.