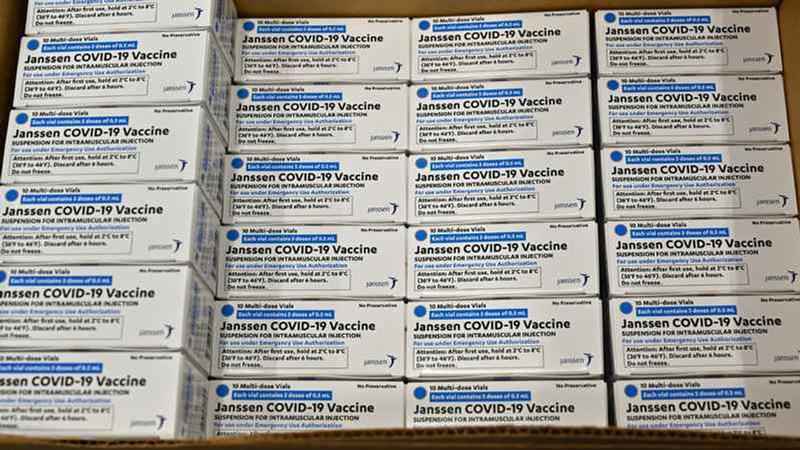 The news comes on the heels of Johnson & Johnson publishing interim Phase 1/2a data in the New England Journal of Medicine in July that showed people to still have a strong antibody response eight months after a single vaccine dose of Johnson & Johnson.

According to the release, the company conducted a second Phase 1/2a study to test the need for possible vaccine boosters. They say the interim data shows that people who received a second dose showed a fast and robust increase in spike-binding antibodies that were nine-fold higher than a month after the initial shot.

The booster trial summaries have not yet been published in a medical journal but are being submitted to MedRxiv.