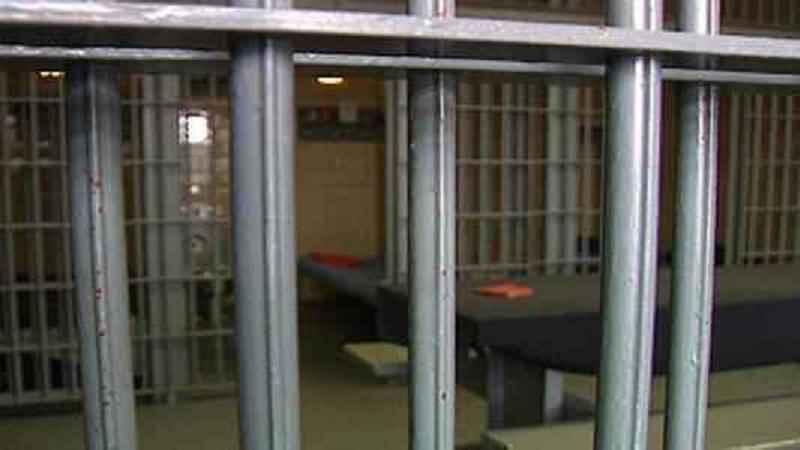 An inmate at the largest federal prison in the U.S. was stabbed in the eyeball by a fellow prisoner this month, the latest gruesome example of violence in a prison system plagued by chronic unrest, understaffing, corruption and abuse.

The 27-year-old inmate was attacked from behind at FCI Fort Dix, a low-security prison in Burlington County, New Jersey, that is run by the same warden who was in charge of a Manhattan federal jail when financier Jeffrey Epstein killed himself, three people familiar with the matter told The Associated Press.

The inmate, whom the AP is not identifying, has remained hospitalized since the Nov. 5 attack, they said. He is expected to survive. The people familiar with the matter were not authorized to discuss the matter publicly and insisted on anonymity.

The stabbing is just the latest example of serious violence within the beleaguered federal Bureau of Prisons. The agency has struggled through a multitude of crises in recent years, including widespread staffing shortages, serious employee misconduct, a series of escapes and deaths.

The warden at Fort Dix, Lamine N’Diaye, was previously the warden at the Metropolitan Correctional Center, the now-closed federal lockup in Manhattan. He was removed from that position after Epstein killed himself at the jail in 2019 while awaiting trial on sex trafficking charges.

Prosecutors say the guards who were supposed to be monitoring Epstein were instead sleeping and browsing the internet. The Bureau of Prisons closed the jail in October for much-needed repairs after years of decay, though it may never reopen.

The Bureau of Prisons named N’Diaye as warden at Fort Dix in February despite an ongoing federal investigation into lapses that led to Epstein’s death and in direct contradiction of a public pronouncement that the agency would delay any move until the inquiry was finished.

The bureau attempted to place N’Diaye in the Fort Dix job a year earlier, but the move was stopped by then-Attorney General William Barr after the AP reported the transfer.

The Justice Department’s inspector general has yet to complete the investigation.

FCI Fort Dix, located on the grounds of the joint military base McGuire-Dix-Lakehurst, is the largest single federal prison by population, with just under 3,000 inmates. An adjacent prison camp has 231 minimum-security inmates.

The facility was hit hard by COVID-19, with two inmates dying of the disease and more than 1,600 inmates and 100 staff members testing positive and recovering.

The prison made headlines in 2019 when an inmate, a former inmate and two other people were arrested for using a drone to smuggle in contraband including cellphones, tobacco, weight-loss supplements and eyeglasses.

The same year, in a separate case, a Fort Dix correctional officer pleaded guilty to pocketing bribes to smuggle in contraband.