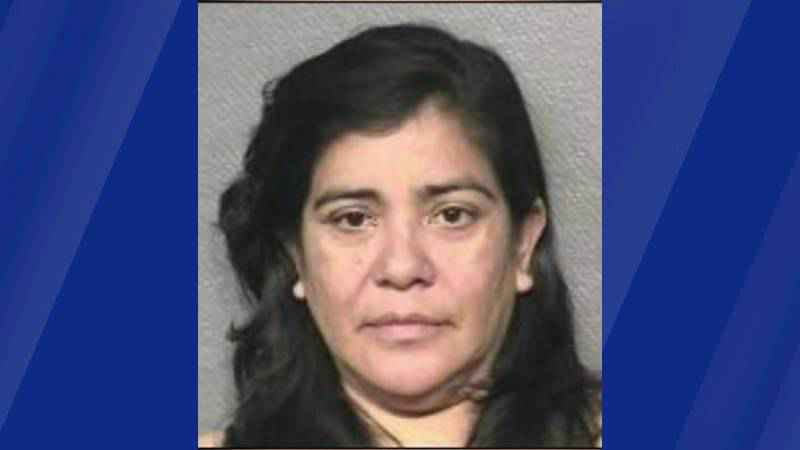 A woman was sentenced on Tuesday to three years and four months in federal prison for making false 911 calls that ultimately resulted in a 2019 drug raid by Houston police that killed both homeowners.

Patricia Garcia was the first person to be sentenced in connection with the deadly raid in which Dennis Tuttle, 59, and his wife, Rhogena Nicholas, 58, were fatally shot on Jan. 28, 2019.

Prosecutors have alleged Goines, who led the raid, lied to obtain the warrant to search the couple’s home by claiming a confidential informant had bought heroin there. Goines later said there was no informant and he had bought the drugs himself, they allege. Police found small amounts of marijuana and cocaine in the house, but no heroin.

During a federal court hearing done over video Tuesday, prosecutor Alamdar Hamdani said Garcia made three 911 phone calls on the evening of Jan. 8, 2019, in which she told police her daughter was being held against her will inside the couple’s home, the couple were drug dealers and had guns inside their house.

Hamdani said Garcia had no daughter and that her other claims were also false, made while she was under the influence of drugs and alcohol. Garcia had a long-running dispute with the couple and the 911 calls were made to get back at them, according to authorities.

Prosecutors don’t suggest Garcia was the cause of the couple’s death 20 days later, but "that night, things were set in motion," Hamdani said.

"Ms. Garcia dialed 911 and intended to use those three digits as a weapon," he said.

Hamdani said that after Tuttle and Nicholas were killed, Garcia continued to not be remorseful, telling police she "was tired" of all the people who came to their neighborhood to mourn the couple’s deaths.

In a brief statement, Garcia said when she made the false 911 calls, she "wasn’t in my right mind." In March, Garcia pleaded guilty to one count of providing false information.

"I never meant for anyone … to die the way they did. I am so sorry for my 911 telephone calls," Garcia said.

Her attorney, Marjorie Meyers, had asked for a sentence of 10 to 16 months, recommended by the sentencing guidelines, as Garcia has a long history of mental illness and drug abuse. Meyers said what happened to the couple was because "of rogue and corrupt police officers."

But U.S. District Judge George C. Hanks Jr. said he didn’t believe Garcia was truly remorseful and she had been callous in trying to provoke police to forcefully enter her neighbors’ home.

"There’s no question that you knew what that was going to lead to. You wanted something bad to happen," Hanks said.

Hanks agreed with prosecutors that Garcia’s prison term should be higher than what had been recommended by the sentencing guidelines.

Last week, Steven Bryant, Goines’ former partner, pleaded guilty in federal court to one count related to obstructing justice by falsifying records. He is set to be sentenced Aug. 24.

More than 160 drug convictions tied to Goines have since been dismissed by prosecutors.

The families of Tuttle and Nicholas filed federal civil rights lawsuits against the city and 13 officers in January.