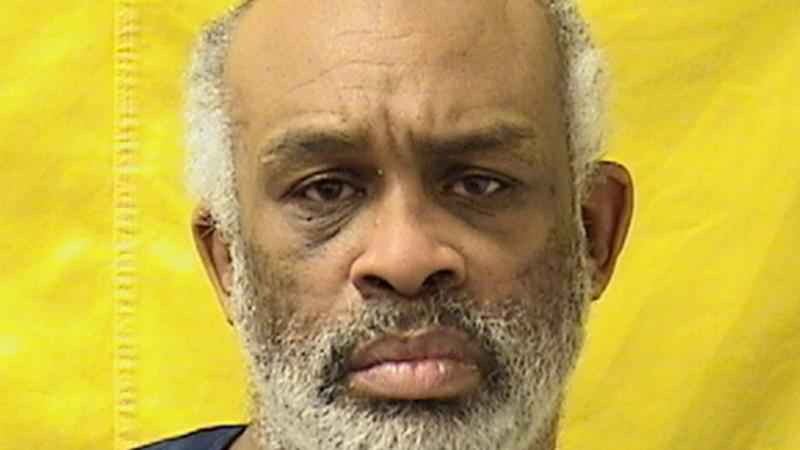 The Ohio Department of Rehabilitation & Correction sent a notice of removal to five corrections officers, a supervisor and a licensed nurse following an investigation into the in-custody death of 55-year-old Michael McDaniel.

Security footage released by the agency in July showed McDaniel collapsing on his own and being taken down to the floor by prison guards at least 16 times before he died at the Correctional Reception Center in Orient, a Columbus suburb, on Feb. 6.

"We’re responsible for what happened in that video," director Annette Chambers-Smith told reporters in July, after releasing surveillance footage of the incident. "There is no question about that."

One of the officers involved, Heath Causey, is accused in the records released Friday of performing a "take-down" of McDaniel while the inmate was being escorted outside without shoes and a coat and while wearing a ripped white t-shirt, "causing his body to veer off the walking path and land face-down in a snow-covered area."

The disciplinary records also state Lt. Bruce Brown "took no steps to stop" McDaniel from falling to the ground and failed to call for assistance to "safely transport" him to the medical facility after correction officers used excessive force.

The majority of the encounters appear to happen as more than half a dozen officers looked on. The department concluded the 16 times McDaniel hit the ground were avoidable and due to neglect of care by the staff handling him.

Once McDaniel arrived at the medical center, the report says his medical examination took less than a minute and the unidentified nurse who treated him did not do a standard exam or check his vital signs.

The guards then escorted McDaniel back outside the facility where he collapsed for the last time before CPR was initiated and an ambulance was called. He died shortly after.

Four hours later, the agency says Jamie Dukes, a licensed nurse, signed a medical document that McDaniels refused care. "However, Ms. Dukes was not in the room to actually hear Inmate McDaniel refuse treatment," the records state. The agency said McDaniel never refused treatment and Dukes was also terminated Friday. There is no surveillance footage in the exam rooms.

"This is not what we trained people to do," Chambers-Smith said last month. "Not everyone is suited to correctional work and those who are not suited should be removed."

The Franklin County Coroner’s office had declared McDaniel’s death a homicide and ruled the cause as a "stress-induced sudden cardiac death." The autopsy detailed injuries to his head, face, shoulders, wrists, hands, knees, feet, toes and abdomen. McDaniel also had multiple rib fractures, and the coroner found evidence of heart disease.

Prison officials say three other staff involved in the incident previously resigned, some before the investigation was even completed.

A county prosecutor will make a decision on any criminal charges against the prison employees.