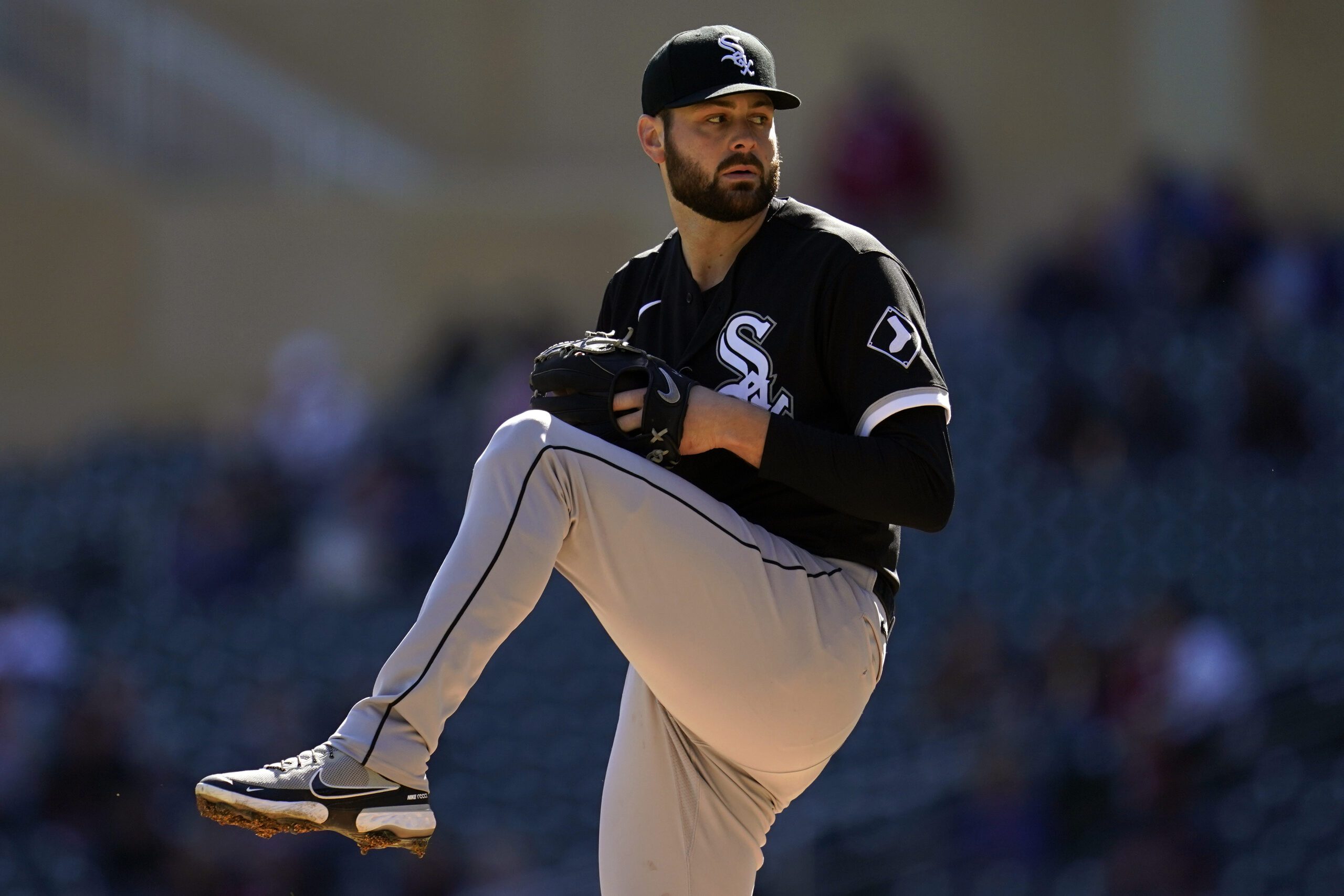 September call-up Mark Payton had two hits and an RBI and scored the go-ahead run for Chicago in the eighth inning in a 4-3 victory over the Minnesota Twins on Thursday that stopped an eight-game losing streak for the White Sox.

Liam Hendriks pitched a perfect ninth for his 34th save for the White Sox, who moved one game ahead of the Twins for second place in the AL Central. Cleveland clinched the division last weekend.

Both the White Sox and the Twins were mathematically eliminated from the wild card race on Wednesday by Seattle’s win. The three-game series that the Twins and White Sox play next week in Chicago to wrap up the regular season was made irrelevant earlier this month as both teams stumbled down the stretch.

The Twins lead 9-7 in the season series with the White Sox, whose losing streak had matched their season high.

Nick Gordon had a two-run double for the Twins in the first inning, but dropped a lazy pop-up to second base by Payton for a two-base error in the eighth. Payton moved up on a wild pitch before José Abreu ripped an RBI double off Caleb Thielbar (4-3) for the lead.

Lucas Giolito lasted five innings with two runs allowed in his 29th start of the season for the White Sox, reducing his ERA to 5.00 — the lowest since mid-August — in what has been disappointing year for the 2019 All-Star to mirror the underachievement of the whole team.

Reynaldo López (6-4) pitched the seventh for the victory.

Varland lost a 2-0 lead when fellow rookie Matt Wallner made a risky dive for a sinking line drive to right field in the third inning and missed the catch as the ball bounded past him for an RBI triple by Romy Gonzalez.

The relay throw home beat Josh Harrison, but it was up the first base line and Harrison got his hand on the plate before the tag attempt by catcher Gary Sánchez. Payton followed with the tying single, his first hit and RBI with his hometown team.

The 30-year-old was born in Orland Park, Illinois, and went to St. Rita High School in Chicago. He was drafted three times, first by the Twins in 2010 and last by the New York Yankees in the seventh round in 2014 out of the University of Texas.

Andrew Vaughn put the White Sox in front on a sacrifice fly against Griffin Jax, but Jimmy Lambert gave the lead up when Sánchez walked, pinch-runner Billy Hamilton stole two bases and pinch-hitter Ryan Jeffers drove him in with a bunt single.

White Sox: 3B Yoán Moncada was on the bench for the second straight game with a bruised right foot from the foul ball that hit him there on Tuesday, but acting manager Miguel Cairo said he expects him to play again before the end of the season.

Twins: CF Byron Buxton was in the clubhouse before the game on crutches, recovering from the arthroscopic cleanup surgery he had on his right knee on Tuesday. Buxton played in 92 games this season, tying the second most of his career. He played in 140 games in 2017.

White Sox: RHP Davis Martin (2-5, 3.86 ERA) is scheduled to take the mound to begin a three-game series at San Diego on Friday. The Padres have not announced a starter yet.