Minnesota Twins’ Head of Baseball Operations Derek Falvey introduced to newest member of the team this morning, catcher Christian Vázquez, who spoke to the media about the next chapter in his career.

Vázquez shared his reasons for choosing Minnesota over Chicago among others, bringing a championship back to the Twin Cities, and differences between Fenway Park and Target Field.

***Click the video box above to hear from Vázquez and Falvey*** 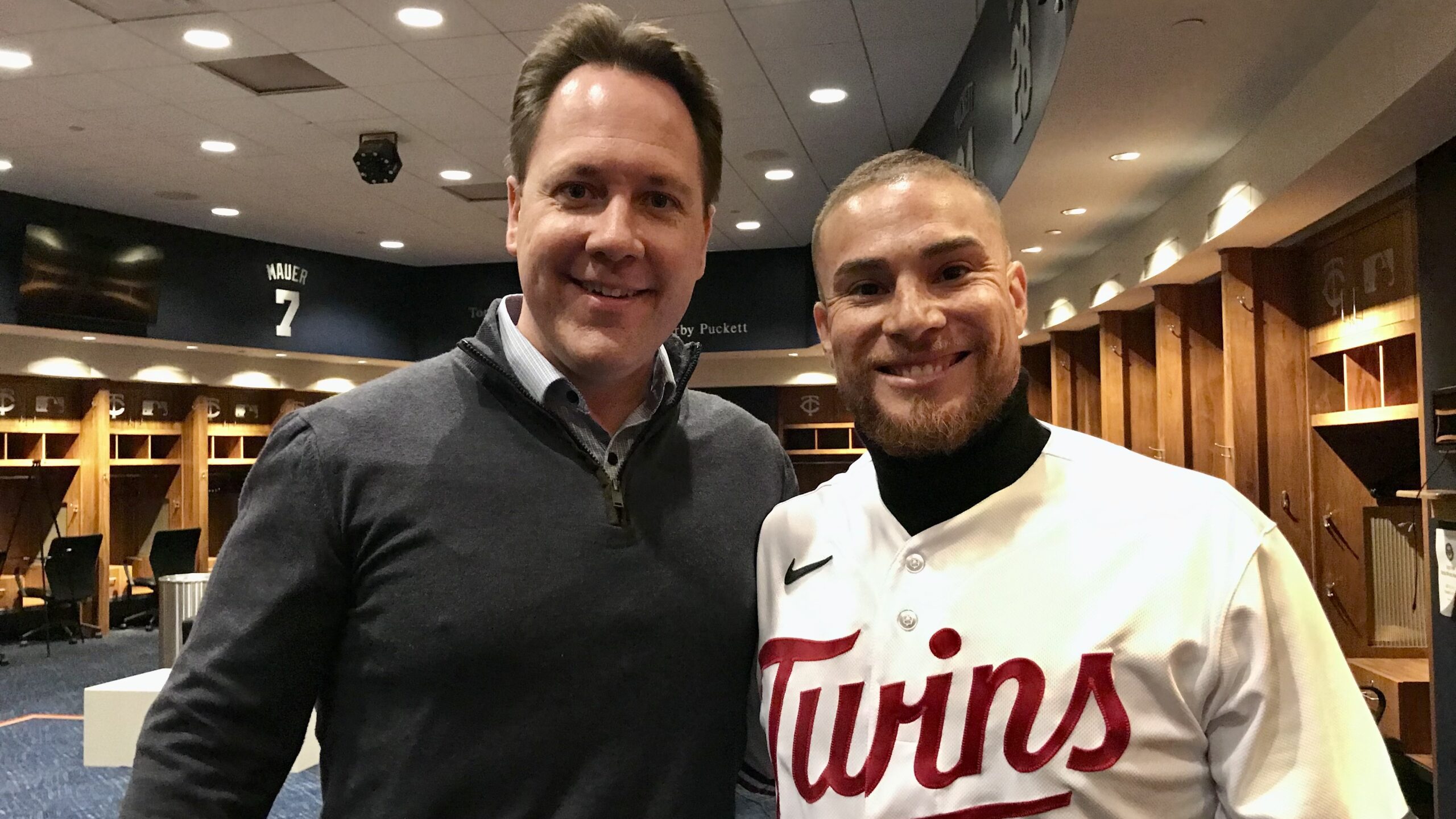