1 dead, 1 hurt from shooting in Minneapolis

A man is dead after he and another victim were shot early Tuesday morning in Minneapolis.

According to Minneapolis police, officers were called to Hennepin County Medical Center at 2:43 a.m. on a report of two people who had been shot.

Police said officers were advised that one of the victims, a man, died and the other victim was in serious condition with injuries not considered to be life-threatening.

A preliminary investigation indicated that the two victims were standing outside in the area of South Fourth Street and 15th Avenue South when a group of people approached and reportedly shot them. The victims got into a vehicle and drove to the hospital for treatment.

No one is in custody at this time. 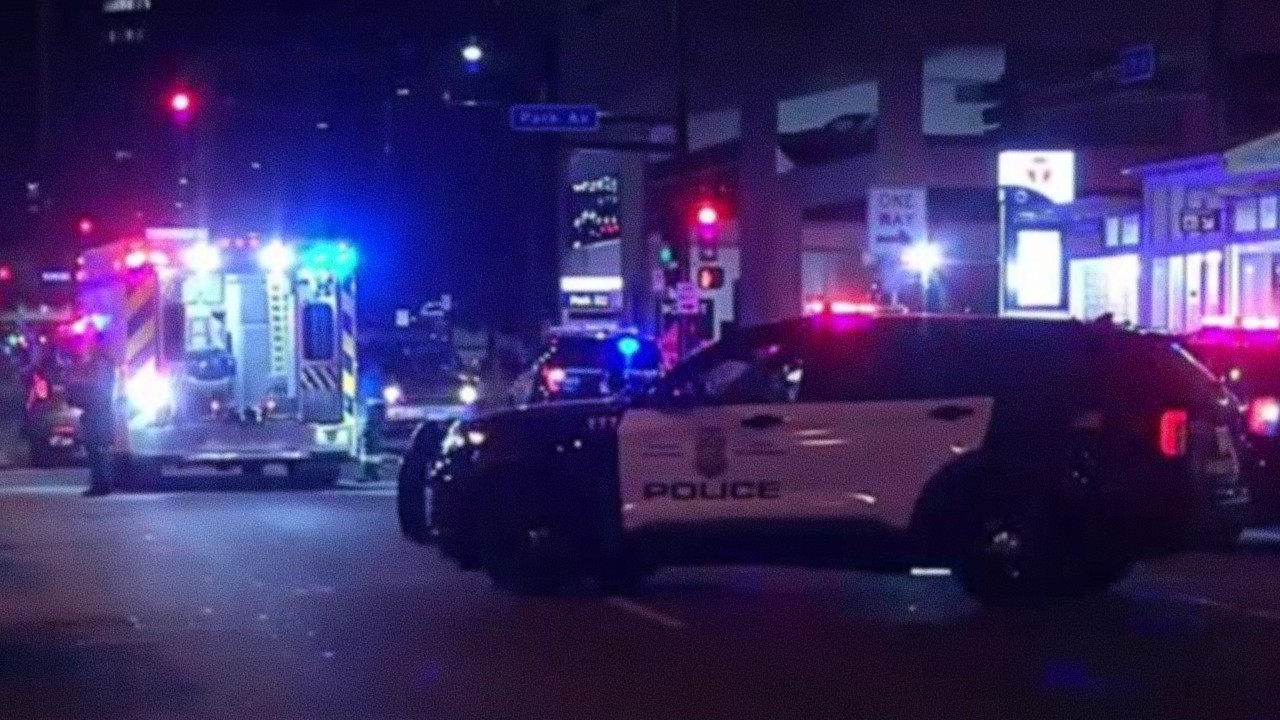 The Hennepin County Medical Examiner’s Office will release the identity of the man who died, along with the nature and cause of death, in the coming days.