Paul McGuire Grimes, creator of Paul’s Trip to the Movies, chats with the star of Star Trek: Picard and gives us his review of the series. Plus, he reviews The Batman, out in theaters now, and the documentary, Lucy and Desi, streaming on Amazon Prime.

Patrick Stewart will forever be known as one of the greatest Star Trek captains from his days on Star Trek: The Next Generation and the movies that followed. Now decades later, we’re catching up with Jean-Luc Picard long after his days on the Enterprise. In the new season, Picard starts facing his mortality and the choices he’s made in life. Visions of his mother come back to him, and he sees the concept of time as the true final frontier. To make matters worse, he’s told an unknown person wants to join the Federation and only wants to talk to Picard about it. He’s revealed to be his old foe, Q. Q is quick to taunt Picard with the sins of his past. Picard’s new crew aboard the Star Gazer find themselves caught up in Q’s games in a new timeline of events. They must repair the past if they want to fix the future.

Season One may have felt different for Star Trek fans in terms of storytelling and building this new world. Rest assured season two feels more aligned with the Star Trek world we’re used to. It still presents a full story played out through an entire season versus quick episodic storylines.

Far more action-heavy, higher stakes than the first season now that the world building and the new characters are in place. The sudden death of a main characters given a stronger urgency of the Star Gazer crew to complete their mission and stop Q. 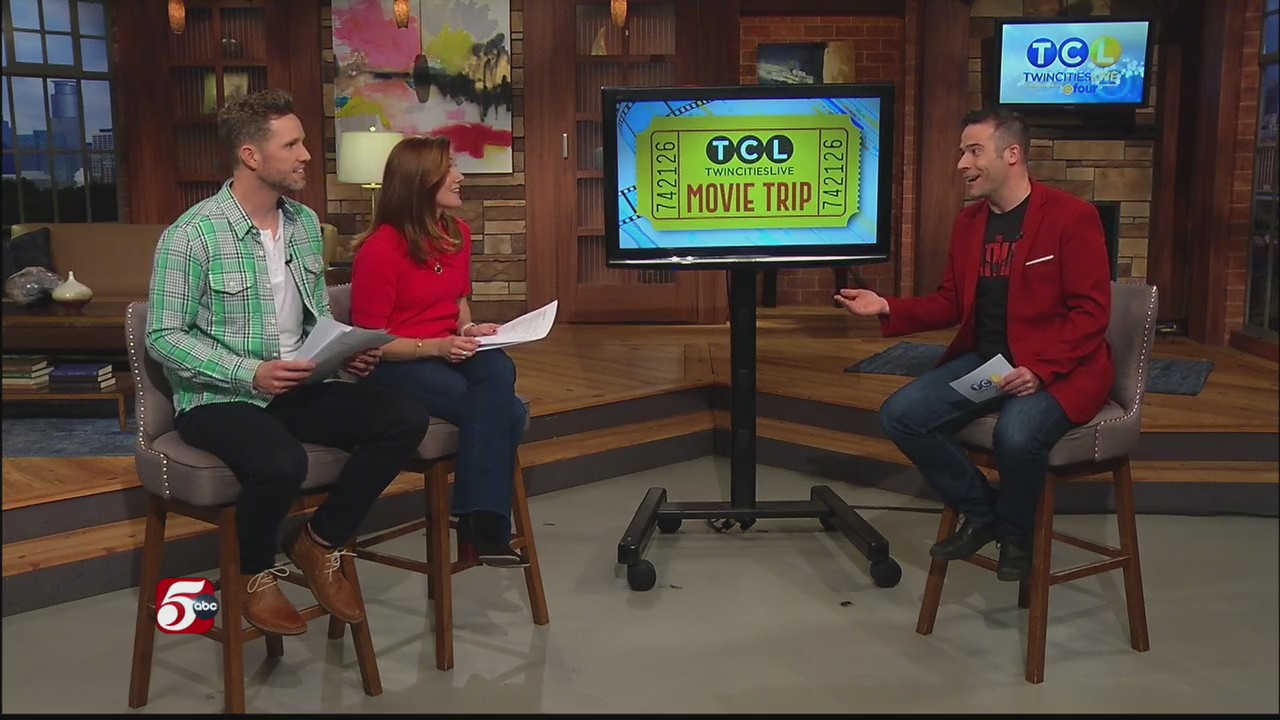 Star Trek fans should be subscribing to Paramount+ given the plethora of new Star Trek series that are streaming plus all of the classic series we grew up on.

THE BATMAN (In theaters)

The Batman is unlike any Batman movie that’s come before. Director Matt Reeves quickly lays out the grisly tone by introducing the audiences to The Riddler who’s killed the mayor on Halloween night. Paul Dano inhabits the Riddler modeling him after serial killers like the Zodiac killer. He leaves behind the message “No more lies” and a card for Batman with his signature cyphers inside. Gotham has become a seedy place of lies and coverups at the hands of corrupt politicians and police officers, and the Riddler wants to expose them all. This happens on the 20th anniversary of Thomas Wayne’s death and Bruce Wayne is at a crossroads as to whether his alter ego Batman is making a difference in the city. He decides to work with pickpocket Selina Kyle in order to make his way inside the underworld led by crime boss Carmine Falcone.

Director Matt Reeves co-wrote the screenplay with Peter Craig and they’ve gone back to the notion of Batman as a detective. They’ve given this film a film noir style with Robert Pattinson’s Bruce Wayne providing the film with that classic noir voice over setting the overall tenor of where we find Gotham.

It’s murky, rainy, and this notion of exposing corrupt politicians and police feels all too timely and relevant. Even the big climax felt a little too on the nose.

Reeves removes any sort of cartoony or comic book feel and places Catwoman, Penguin, and Riddler in a very realistic society.

Paul Dano’s incredible performance as The Riddler will send a chill down your spine. He’s joined the ranks of Heath Ledger, Jack Nicholson, and Michelle Pfeiffer as iconic Batman villains. Matt Reeves crafts the suspense with so much unease that the Riddler scenes become a nail biter of who’s in charge.

Robert Pattinson’s take on Bruce Wayne and Batman is one of a hero starting out trying to find his voice and role in society. He’s not the wealthy playboy ruling an empire quite yet. Nor is he invincible to anyone who crosses him. He’s bruised, battered, and takes a few tumbles. Pattinson and Zoe Kravitz bring some sexual heat between Batman and Catwoman as she charts her own conflicted course in the movie at times undermining him for her own motives.

The film may push three hours, and yet I was never bored with the high stakes at hand. It’s a film I haven’t stopped thinking about as Matt Reeves blew me away and surpassed the already high expectations I had for him and what he’d do with these characters.

You may know Amy Poehler best from her work on Saturday Night Live and Parks and Recreation. Now she’s stepping behind the camera directing the documentary Lucy and Desi which gives an inside look at the unconditional love between Lucille Ball and her husband Desi Arnaz. It’s clear that both were trailblazers at a young age. Ball moved to New York at the age of 16 to start a career. She was doing broad comedy and “wasn’t afraid to look ugly” as Bette Midler states. She did anything to stand out combatting the narrative that she wasn’t gorgeous or talented compared to the other actresses working at the time. Arnaz was discovered by bandleader Xavier Cugat and was a refugee from Cuba after fleeing for his safety. Ball and Arnaz would meet on the set of Too Many Girls and were married six months later.

Poehler tell this in chronological order with their daughter Lucie Arnaz Luckinbill being one of the main subjects interviewed. She gives great insight into her parents’ life both behind and in front of the camera. Poehler also uses vintage audio interviews with both Ball and Arnaz which offer that rare glimpse of them reflecting on their childhoods, careers, and life choices.

It would be easy to turn this into a Lucille Ball documentary, but Poehler keeps this about both Ball and Arnaz hence the title, “Lucy and Desi” As their careers continued to meld with each other, they were adamant about working together for the sake of their marriage and family.

Poehler reminds audiences how CBS didn’t want Arnaz playing Ball’s husband on “I Love Lucy” and they received flack when she got pregnant again while filming. They needed each other to be successful and the documentary goes into the business decisions Desi made with the show and how they were a joint creative entity with Desilu Studios.

Despite all their talent and the progressive nature of what they brought to the industry, Poehler dives into their eventual downfall and divorce. It’s a sad breakdown of such a power couple and the love they had for each other.

If you’re looking into how Ball and Arnaz inspired the next generation, there’s a little of that in the documentary, but it’s not the primary focus. There are interviews with Carol Burnett and Bette Midler describing the impact Ball had on their careers. There are some funny clips shown from Ball on The Carol Burnett Show.

Lucy and Desi is a beautiful love story thanks to Amy Poehler’s focused approach at telling what could have been a sprawling story. There are so many different angles you could take at looking back at these two pioneers, but their love is one that never gets old.