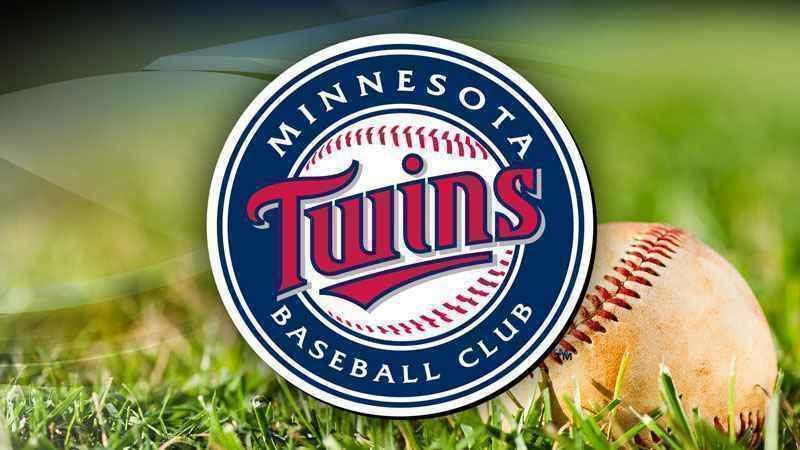 The Minnesota Twins have hired David Popkins to be their new hitting coach, KSTP Sports confirms.

Popkins will take over the duties after Edgar Varela was reassigned to a different role within the organization earlier this month.

The San Diego-native comes from the Los Angeles Dodgers’ minor leagues, where he has spent the last three years. Popkins’ highest level of coaching experience comes from the Double-A level.

The 31-year-old played three seasons in the St. Louis Cardinals minor league system before playing in the Independent League for three more seasons, according to Baseball Reference.

This is a developing story. KSTP Sports will confirm with more details are they are learned.