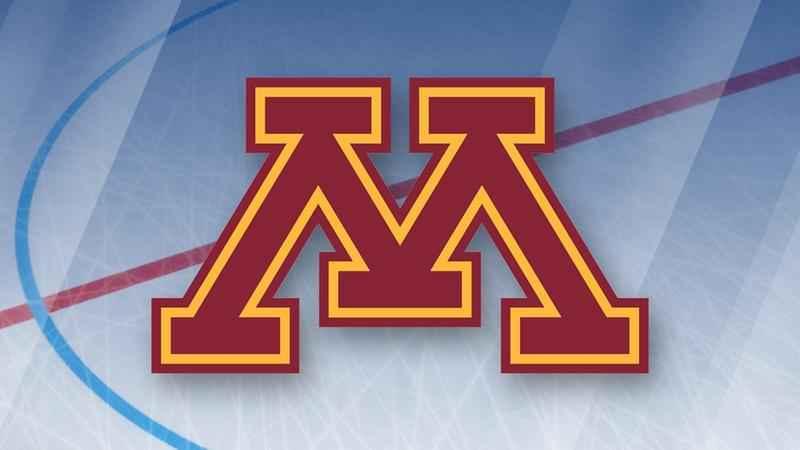 The Gophers out-shot the Spartans 60 to 24 on the night. Ben Meyers scored two goals for Minnesota and Jack Perbix added a goal and an assist for the Gophers.

The Gophers improve to 12-8 this season after the weekend sweep. They host Alaska on January 14th and 15th at 3M Arena at Mariucci.