It’s a Minnesota town known for shoes, but it’s also home to a historic theater.

Red Wing’s Sheldon Theatre has stood the test of time.

“The Sheldon has survived a lot over the years,” said Leah Adams with the Sheldon Theatre.

The Sheldon’s history dates back to businessman Theodore Sheldon. When Sheldon died in 1900, his will required that half of his estate should be given to the city of Red Wing. The Sheldon Theatre opened in 1904.

“It wasn’t the first one in the country, but apparently it was the first municipal theater west of the Mississippi,” Adams said. 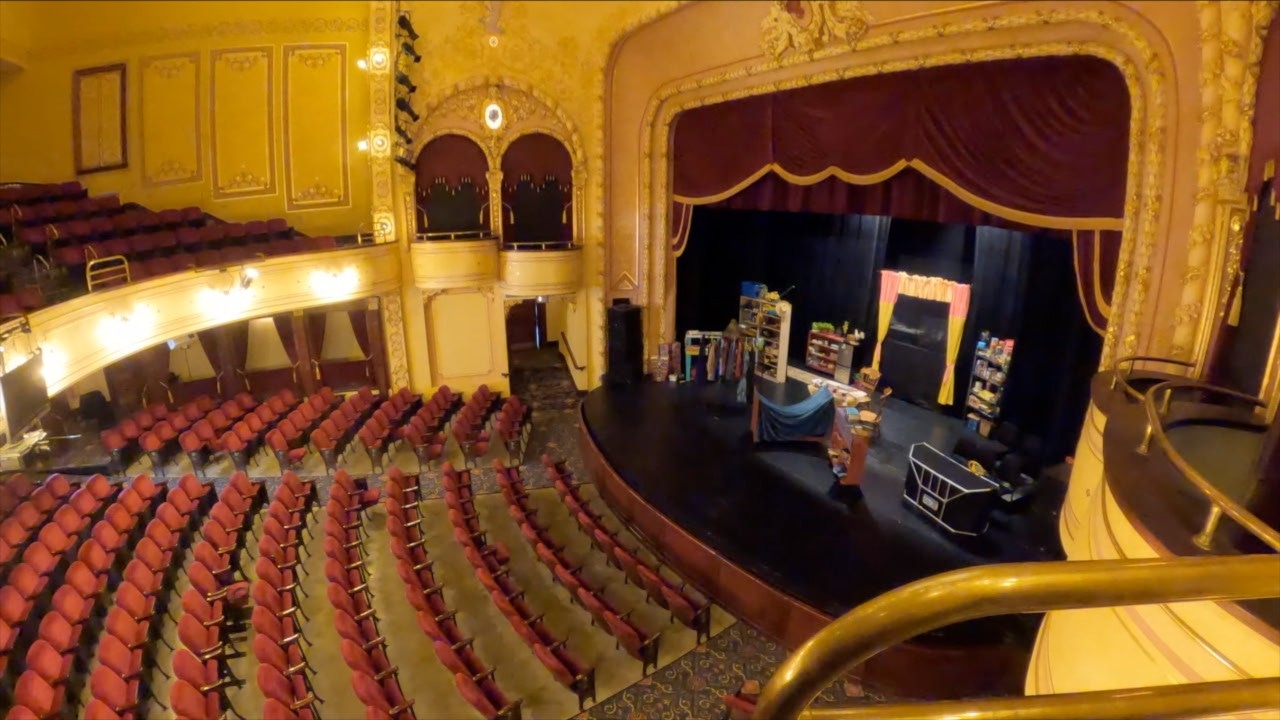 The interior of the Sheldon Theatre in Red Wing, Minnesota. (KSTP)

The Sheldon survived two fires and an explosion over the last century. It has proven “The show must go on.”

“You can hear people talk it’s a treasure,” Adams said. “It’s like Red Wing’s living room. It just says that place is so important to people and it’s a real Minnesota place.”