From Ford to General Motors, many have heard about Detroit automakers, but few know there once was a car company based in St. Cloud.

In 1916, Sam Pandolfo, a traveling insurance salesman opened the Pan Motor Company in St. Cloud. Pandolfo raised nearly $10 million in stock sales. He built an auto plant, and nearby was a development called Pantown where the company built about 50 homes were built for their growing workforce.

"Good workers here," Steve Panick with Stearns History Museum said. "A lot of farmers, a lot of guys that can work with their hands. Centrally located if you look at a map there’s a lot of railroads that crisscross in central Minnesota. Iron Range up north, so a large supply of steel."

During the next two years, the company built about 700 cars with a top speed of 30 mph. The cars received rave reviews in the auto industry for their unique features.

Just as fast as the car company started, it was over. In 1919 the federal government claimed Pandolfo defrauded 70,000 stockholders by sending them misleading information. Pandolfo was found gulity of mail fraud and recieved a three-year prison sentence. 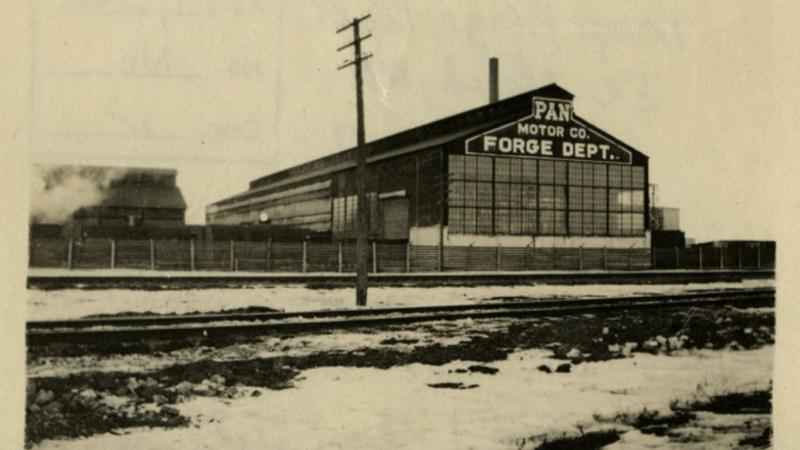 "Kind of guy of mystery, I think what his legacy is," Panick said.