The Cold War may have ended decades ago, but one piece of its past still stands tall here in the Twin Cities.

Missile park in St. Bonifacius is home to a missile that was used to protect the Twin Cities during the Cold War.

Each of the missiles at the base was 41 feet long and weighed more than 10,000 pounds.

At the height of the Cold War, the U.S. Military was preparing to defend Minneapolis. The military built four missile bases around the Twin Cities, including one near St. Bonifacius.

The story goes a local businessman bought one of the missiles shortly after the base closed. It was eventually placed in a city park with a plaque telling of its history. 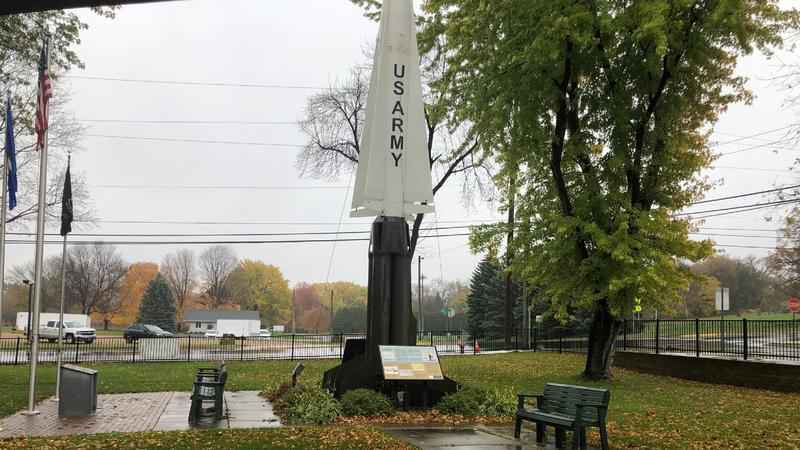 "Something that’s not really taught in schools anymore like it was and it’s very important to get this message out to the younger generation," Vern Schwalbe, with the St. Bonifacius American Legion said. "I’m proud that somebody took the time and effort to save the missile."