Many consider him the best actor to have ever appeared on film.

Marlon Brando is a Hollywood legend who got his start on stage here in Minnesota.

Brando went to Shattuck Military Academy in the early 1940s in Faribault after getting kicked out of high school.

Brando took the stage for some theater productions.

"One of our theater teachers encouraged him to try out for a play," Pete Schleif with Shattuck-St. Mary’s said. "There’s a report of his mother coming to see one of his shows and kind of coming back home and saying, ‘Wow this is his thing.’ He was really, really quite good." 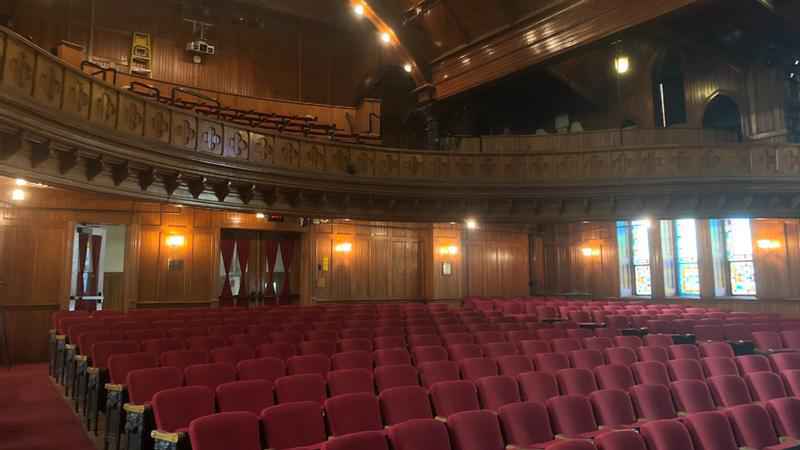 Legendary actor Marlon Brando once took the stage in this theater at Shattuck-St. Mary's Military Academy in Faribault.[Joe Mazan/KSTP]

Brando’s name he wrote backstage at the school theater still remains. Brando left Minnesota, then went to New York, and on to Hollywood where he became a legend.

"The kids who maybe seem like the misfits or seem like the trouble makers or seem a little outside the box are often the ones that can use the performing arts incredibly effectively," Schleif said.