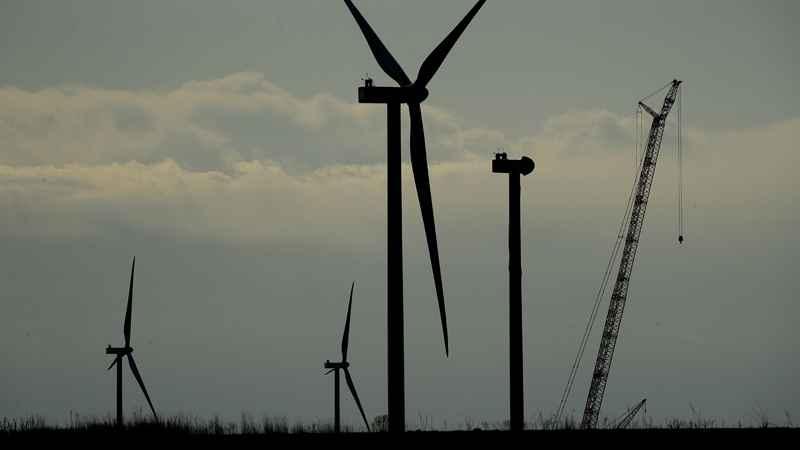 Walz said the plan builds on success the state has already achieved in reducing dependence on fossil fuels while increasing the use of clean energy resources.

"The time to fight climate change is now," Walz said. "Not only is clean energy the right and responsible choice for future generations, clean energy maximizes job creation and grows our economy, which is especially important as we work to recover from the COVID-19 pandemic. I am proud to announce a set of policy proposals that will lead Minnesota to 100% clean energy in the state’s electricity sector by 2040. Minnesotans have the ingenuity and innovation needed to power this future, and we are ready to pioneer the green energy economy."

Grace Arnold, the Minnesota Department of Commerce temporary commissioner, said the state has increased the use of renewable energy from 6% to 24% over the past 15 years.

Minnesota’s two largest public utilities — Xcel Energy and Minnesota Power — have publicly committed to generate 100% of its electricity from clean energy by 2050, while more than 100 other major global companies have also pledged to meet that goal, including Minnesota-based 3M and Target, the governor’s office said.

"Fresh Energy applauds Governor Walz for bringing the conversation of 100% carbon-free electricity in Minnesota to the forefront. This is a pressing issue for Minnesota to tackle as soon as possible, especially as the United States prepares to re-enter the historic Paris Agreement," said Michael Noble, executive director of Fresh Energy, a St. Paul-based nonprofit focused on accelerating the transition to renewable energy.

"Not only is it time for Minnesota to re-establish itself as a climate leader in the Midwest, but it’s time for us to do it in a way that’s inclusive, ambitious, and benefits all Minnesotans," he added.

The governor’s office said the policies in the plan build on the success of Minnesota’s Next Generation Energy Act, which was passed in 2007 and signed by Gov. Tim Pawlenty. That law requires utilities to get to at least 25% of their electricity from renewable energy sources by 2025, which has already nearly been reached.