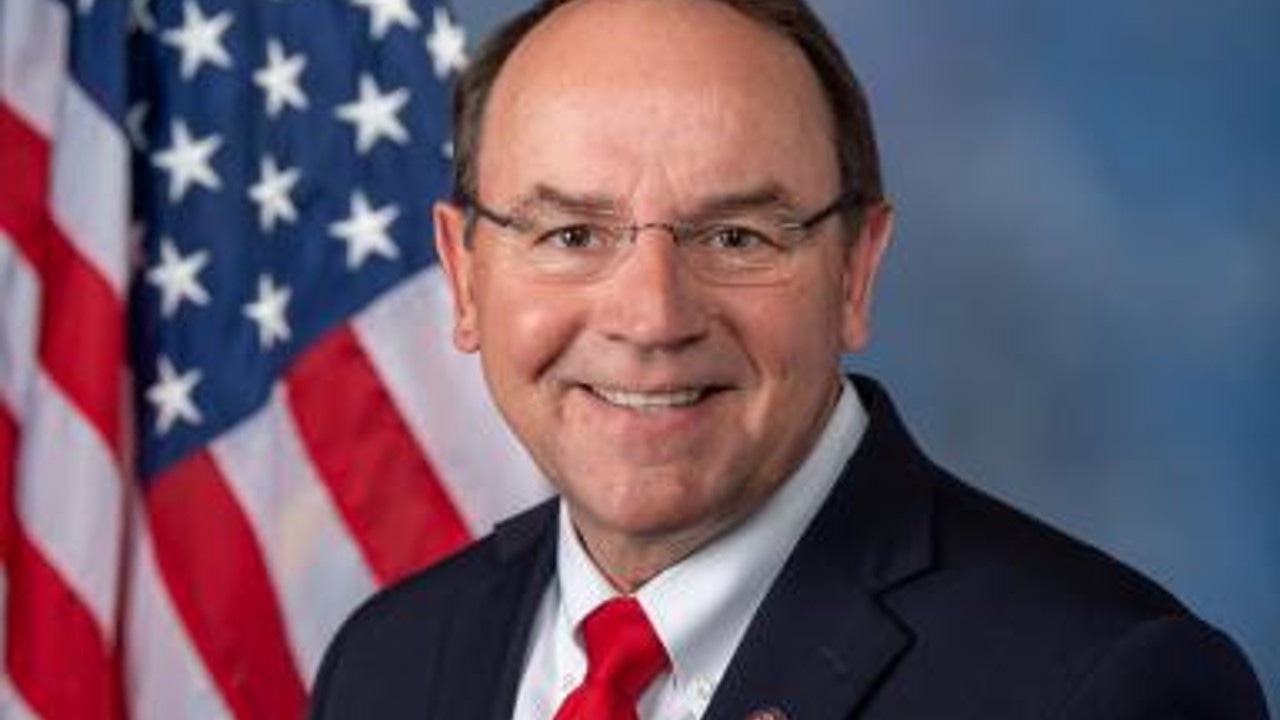 The Associated Press reported the win at 10:07 p.m. Tuesday.

Tiffany was born on a dairy farm in the district and ran a tourist boat business for 20 years.

Joining the Legislature in 2011, he was a close ally of then-Republican Gov. Scott Walker and voted to pass the anti-union law, Act 10.