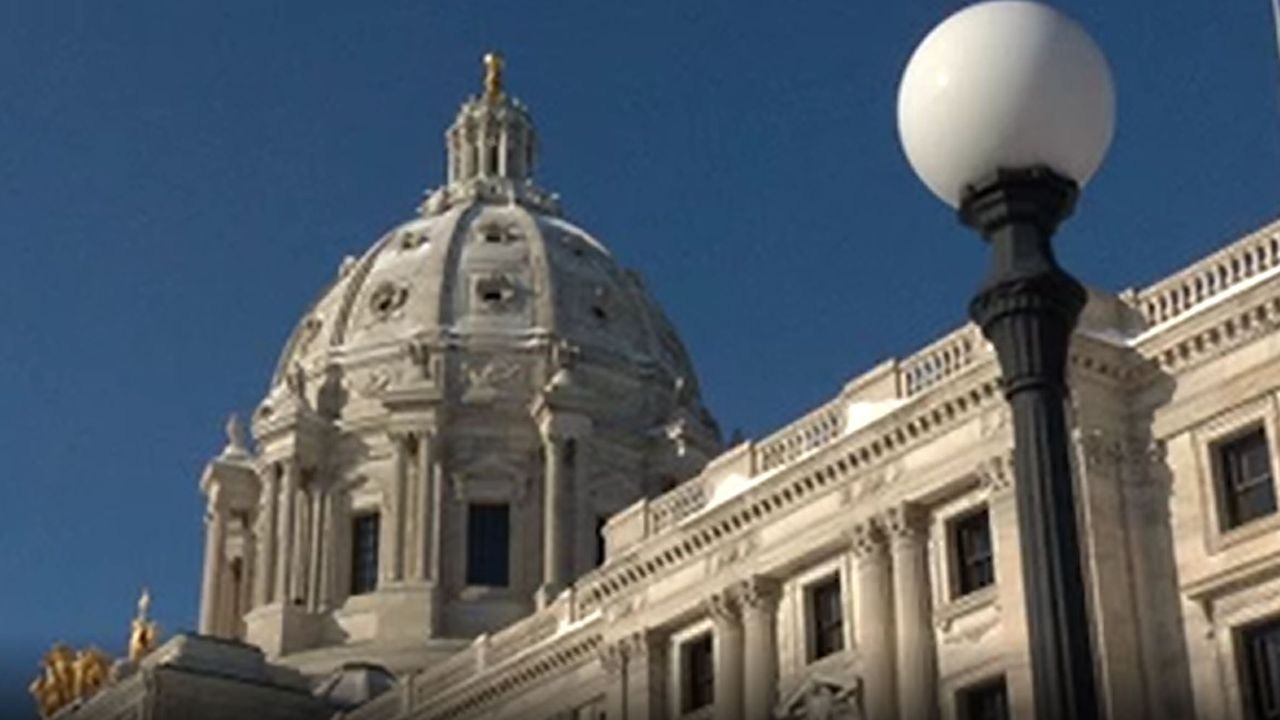 Members of the Minnesota House have passed a bill that would update the state’s liquor laws.

The bill, which was passed Wednesday, increases the number of breweries that can sell growlers.

As previously reported, the new rules on growlers and smaller containers would apply to breweries that produce 150,000 barrels of beer per year, up from a 20,000-barrel limit now.

In addition, the legislation would allow breweries to sell six packs, four packs and other small containers.

Supporters of the bill believe it would benefit the craft brewing industry.

The growler change still needs to be reconciled with a smaller liquor bill in the Minnesota Senate.