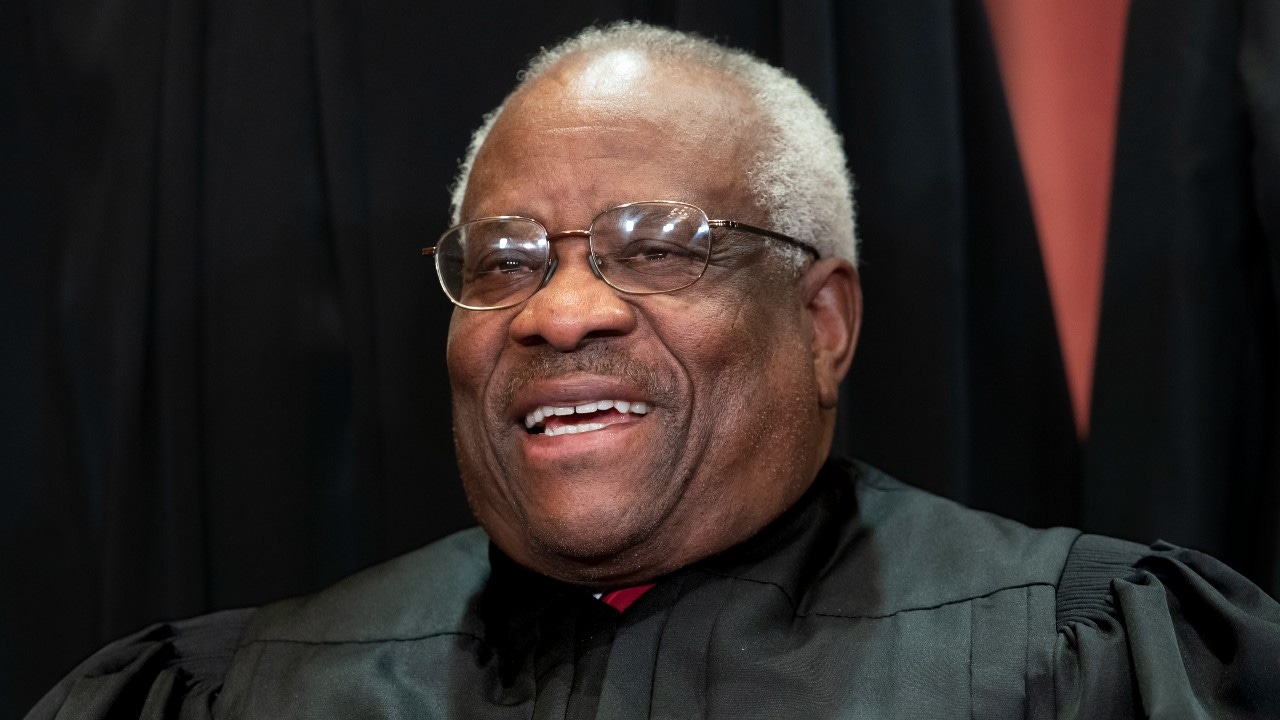 One of Minnesota’s congressional delegates has called on U.S. Supreme Court Associate Justice Clarence Thomas to step down.

Thomas’ wife, Virginia, has long been an outspoken conservative but has maintained that her activities don’t create a conflict of interest with her husband.

However, amid the new reports — which were first reported from copies of text message exchanges obtained by The Washington Post and CBS News — some lawmakers and legal experts have said Clarence Thomas should’ve recused himself in cases regarding former President Donald Trump’s records.

In her statement, McCollum said Clarence Thomas “repeatedly failed to meet the ethical obligations of recusal and disclosure expected of a federal judge.”

The Supreme Court doesn’t have a code of ethics, although Justice Elena Kagan told a congressional committee that Chief Justice John Roberts was considering one. However, nothing has happened since then, and justices decide for themselves when to step aside from certain cases.

For instance, Justice Stephen Breyer doesn’t take part in cases decided by his brother, U.S. District Judge Charles Breyer, and Justice Brett Kavanaugh recused himself from a case involving women who claimed they developed ovarian cancer from using Johnson & Johnson talc products. Meanwhile, the wife of Justice Roberts stopped practicing law and left her position as the unpaid legal counsel to Feminists for Life of America after he became chief justice.

RELATED: Justices decide for themselves when to step aside from cases

McCollum’s full statement is below.

“The actions of Justice Thomas and his wife Virginia Thomas have undermined the Constitution and weakened our democracy. Virginia Thomas was in direct communication with the Trump White House in a conspiracy to undermine the peaceful transition of power from a free and fair Presidential election. Rather than disclose this conflict of interest and recuse himself from cases related to his wife’s involvement in the Big Lie, Justice Thomas took part in court rulings and voted to prevent the disclosure of White House communication logs. Justice Thomas also failed to disclose his wife’s $687,000 in income from the Heritage Foundation – a far right-wing organization that actively perpetuated election misinformation and is explicitly working to stop the investigation into the January 6th insurrection. Justice Thomas has repeatedly failed to meet the ethical obligations of recusal and disclosure expected of a federal judge, and the American people cannot trust him to serve on the highest court of the land.

“As a member of the U.S. Supreme Court, Justice Thomas holds one of the most crucial roles in defending our Constitution, our laws, and our democracy. Virginia Thomas’s involvement in the attempt to overthrow the 2020 Presidential Election, and the subsequent efforts by Justice Thomas to cover up his wife’s actions, have rendered the Associate Justice ethically compromised and thus unfit to be a neutral arbiter of Justice.

“As such, I call on Justice Thomas to resign from the United States Supreme Court.”