Klobuchar: Senate can do impeachment, confirmations, relief ‘at the same time’

In an interview Sunday morning on "This Week," host George Stephanopoulos pressed Sen. Amy Klobuchar on the Senate’s priorities in the first months of President Joe Biden’s term, which will now include presiding over an impeachment trial starting in February.

The Minnesota Democrat says she expects that the Senate will be able to handle former President Donald Trump’s impeachment trial "at the same time" as much-needed coronavirus relief and ramping up vaccine distribution. All of that is coming on top of confirmation hearings for Biden’s Cabinet nominees.

"We could run (the impeachment trial) in the afternoons, confirm the nominees in the morning and pass legislation at night," Klobuchar said.

She said having a Democratic majority — with Vice President Kamala Harris acting as the tiebreaker — will be instrumental in swiftly tackling the president’s agenda.

"We’re in charge," Klobuchar said. "With even votes, we can get legislation to the floor, including the pandemic relief package." 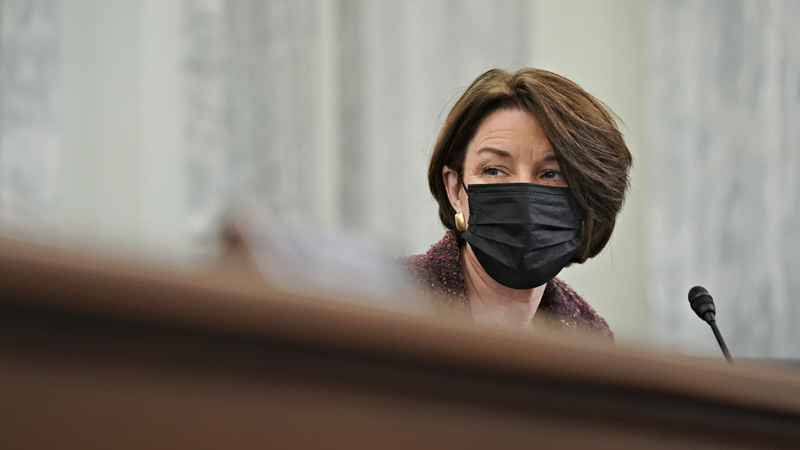 She also applauded Biden’s invocation of the Defense Production Act to boost vaccine production — a move that she said would accelerate the country’s return to normal.

"Why do we need it? Because we have areas of our country (that) are getting very small numbers of the vaccine, we’ve got people with preexisting conditions that have been literally isolated for nearly a year waiting for help with this vaccine," Klobuchar said.