Klobuchar: Leadership of Capitol Police differed from officers on duty during Jan. 6 riot

A bipartisan Senate investigation into the Jan. 6 riot at the United States Capitol found a broad intelligence breakdown across several agencies.

Sen. Amy Klobuchar was one of the authors of the report as part of her role on the Homeland Security and governmental affairs committee.

"…and I first want to say this wasn’t a failure of line officers. They did their jobs valiantly, and they defended us, and they saved lives," Klobuchar told KSTP Tuesday morning. "But their leadership, that was a different story."

The report found the FBI and Department of Homeland Security failed to warn about the potential for violence that day. Capitol Police were not adequately prepared to prevent or respond to the security threats.

Additionally, there was not a clear process and a lack of emergency authority that contributed to the delay in response. 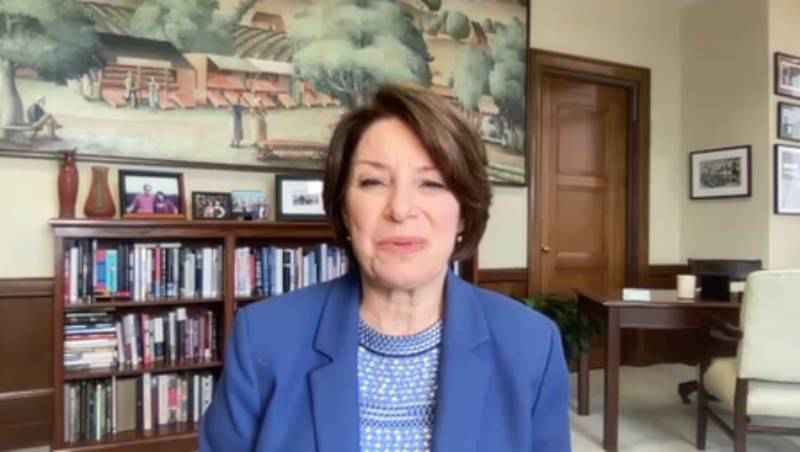