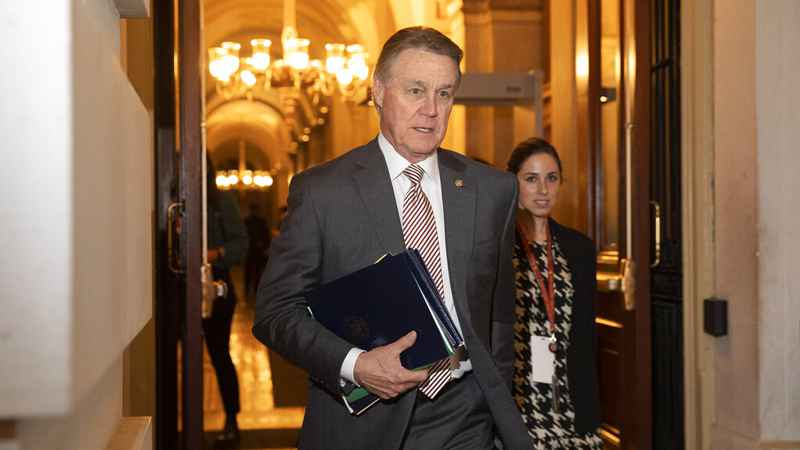 Republican David Perdue conceded his loss to Democrat Jon Ossoff on Friday, bringing Georgia’s two U.S. Senate runoffs that will deliver Democratic control of the chamber one step closer to an end.

A day earlier, the GOP’s Kelly Loeffler conceded to Democrat Raphael Warnock in the other race.

Perdue thanked supporters in a statement before acknowledging his loss and saying "I want to congratulate the Democratic Party and my opponent for this runoff win."

Warnock makes history with Senate win as Dems near majority

After their contentious race marked by sharp personal attacks, Perdue’s statement did not mention Ossoff by name.

A spokesperson for Ossoff’s campaign said the Democrat had not received a call from Perdue and that they learned about his concession from media reports.

Ossoff’s victory will make him the youngest sitting member of the U.S. Senate.