St. Paul voters on Tuesday will decide whether or not to adopt a measure that would limit how much landlords can increase rent each year.

Question 1, the lone ballot measure at stake in the Minnesota capital, if passed, would cap rent increases over a 12-month period to 3%, even if the tenant of the unit changes. The city would devise a process for landlords to file for exceptions if a higher rent increase is needed for a return on investment.

The organization Housing Equity Now St. Paul collected more than 9,000 signatures to get the question on the ballot.

"We’ve heard from so many people who have either already been displaced by rent hikes of three, four hundred dollars," said Tram Hoang, campaign manager for Keep St. Paul Home. "And people who are worried they’re on a month-to-month lease, they know that at any month, their rent could go up any amount." 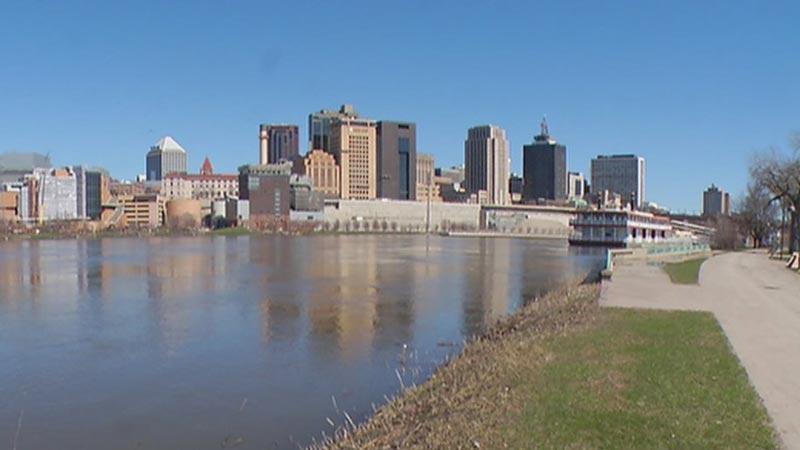 But those who oppose the measure say it could hamstring new development.

"There’s just not investors who are willing to risk their capital in an environment where there’s no inflationary factor. And they don’t know what expenses are going to be like 10 years from now," said Cecil Smith, chair of the Sensible Housing Ballot Committee. "So they’re limited to 3% rent increases, and that’s just an enormous risk to take."

Minneapolis also has rent regulation on the ballot, but its question only asks voters to approve a charter amendment to let the City Council regulate rent. St. Paul’s question would put an ordinance into effect.

A coalition of real estate, business and labor groups raised more than $7 million in opposition of the questions in both cities. Meanwhile, the groups asking voters to vote "yes" have raised just $500,000.